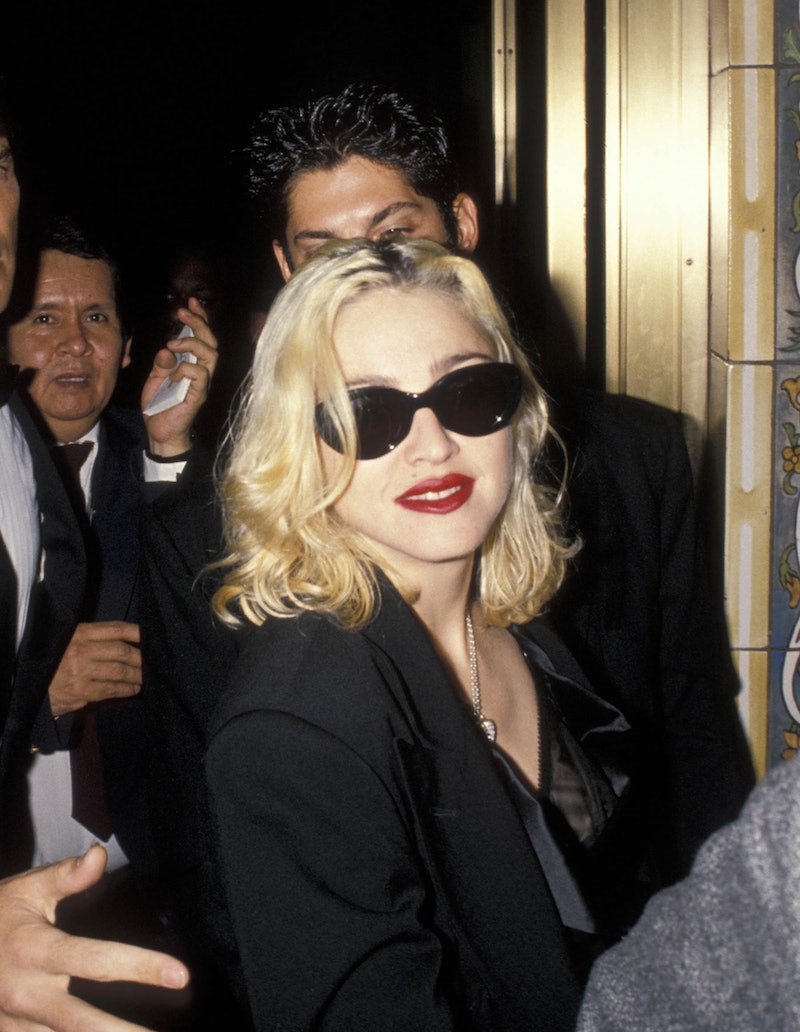 Long before there was Instagram, there were Polaroids, the instant film photos which served as the initial inspiration for the world-changing platform. Though Instagram obviously has a host of benefits in terms of preserving certain moments in time for all of eternity (yikes, teenagers), there is something magical about unearthing old photos that only a few select people have ever seen, decades after they were taken. This is especially true when the subject of said photos is the legendary Madonna, and when the Polaroids were taken just before she became a household name. 66 such photos, taken by photographer Richard Corman in 1983, will finally get their day in the sun after spending 30 years packed away in boxes. In them, 24-year-old Madonna epitomizes personal style—in her case, an aesthetic that would become iconic—long before stylists curated closets for the rich and famous. All of the images will be released this fall with a book and exhibition, but in the meantime, you can peep a preview, along with the full story of their origin, over at i-D.