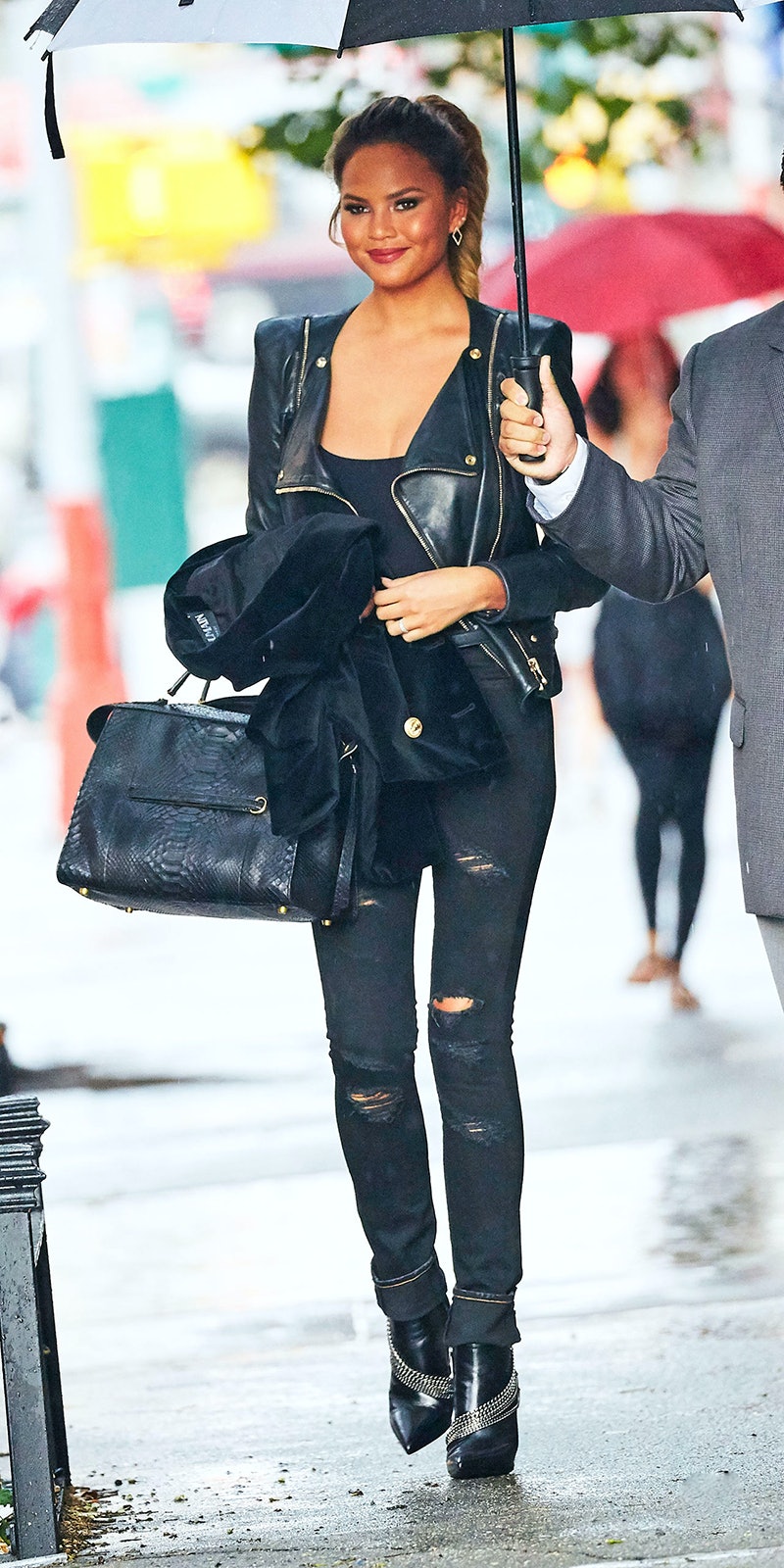 While some celebs take to Twitter to vent, others do so to share their personal, and eye-opening, experiences with their fans. Chrissy Teigen has been outspoken about her struggle to get pregnant and the choice that she and husband John Legend made to pursue in vitro fertilization (IVF). In a recent interview with People, she revealed they made the decision to implant a baby girl from the possible embryos and were subsequently met with backlash. Taking to Twitter to defend herself, Chrissy posted responses underscoring how complicated the IVF process is and explained that they chose to implant the female embryo rather than electing to only create a female baby—a distinction that was clearly lost on the majority of critics. See her full commentary here.