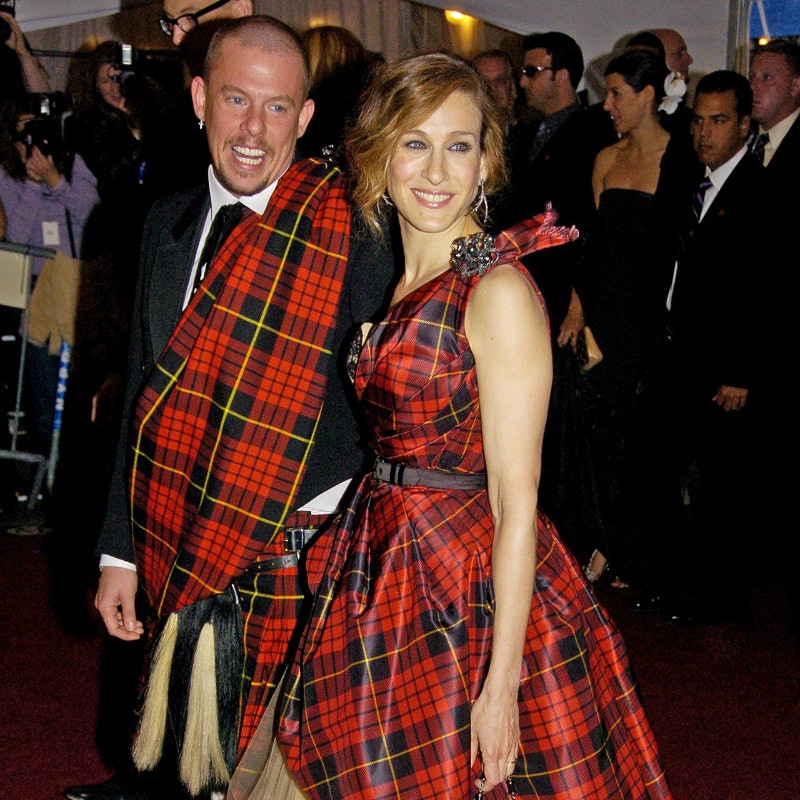 Alexander McQueen’s story is coming to the big screen, the #OscarsSoWhite controversy continues and more of today’s news.

McQueen To The Big Screen

On the heels of McQueen on London's West End, a biopic on the late designer is in the works. Directed by Andrew Haigh, produced by Damian Jones and Pathé, and written by Chris Urch, the film will take inspiration from the biography Alexander McQueen: Blood Beneath the Skin and build upon it with research conducted by Urch. The filmmakers plan to get the project into production by the end of the year, and we can't wait to see how they pay tribute to the creative visionary. [WWD]

Real talk, we all crave the double-tap the second we hit Share. And since most of us don't have millions (or even thousands) of Instagram followers, garnering even 20-plus likes per photo can be trying. Ten industry experts are sharing their secrets, from timing posts to having an honest point of view. [Fashionista]

With Kendall Jenner fronting its campaign, Estée Lauder is clearly refining its strategy to stay relevant. The brand's latest tactic? The launch of Estée Edit by Estée Lauder, a makeup and skincare line in collaboration with Sephora, launching in stores and on sephora.com March 15. Kendall and cool-girl beauty blogger Irene Kim will serve as guest editors for the collection, created with the social media generation in mind. [WWD]

Will Smith Is Boycotting The Oscars

The #OscarsSoWhite controversy is continuing to sweep Hollywood and Will Smith is getting in on the action. In an interview with Good Morning America, Will echoed his wife Jada Pinkett Smith's sentiments stating, "We're part of this community. But at this current time, we're uncomfortable to stand there and say this is OK." Lupita Nyong'o shared her thoughts on the issue via Instagram, following rumors that Chris Rock may drop out as host. We think this is only just heating up. [The Cut]

Come March 9, you can bet we're tuning in to what Victoria's Secret is billing as the Sexiest Swim Show of the Year (and mentally preparing for body envy ahead of time). But if you need further proof as to why you shouldn't miss out? Demi Lovato and Nick Jonas are confirmed to perform—#popstar goals. Shot in St. Barth's, the hour-long special will feature exotic scenery, ultra-sexy swimwear and, of course, the always stunning Angels. Set your DVR for 9pm ET, 10pm PT on CBS. [Victoria's Secret]

Gucci Is A Permanent Fixture At NYC's Dover Street Market

Gucci will now be a regular presence at Dover Street Market in New York City. The luxury brand's shop-in-shop was conceived exclusively for the Manhattan location as part of a unique vision of Gucci Creative Director Alessandro Michele. The whimsical seventh-floor space is the first specialty store in North America to showcase product from Alessandro's Spring 2016 collections.

You Won't Believe Where Your Donated Clothes End Up

If you've ever sold clothes secondhand, you know the drill. A persnickety buyer ruffles through your items, passes on the majority of pieces due to "wear" or "trend," and you end up donating most of said haul to charity. Financially frustrating (we totally feel you!), but at least there's the feel-good aspect of helping someone in need, right? Right? Actually, your do-gooder efforts might be inconsequential. [Fashionista]