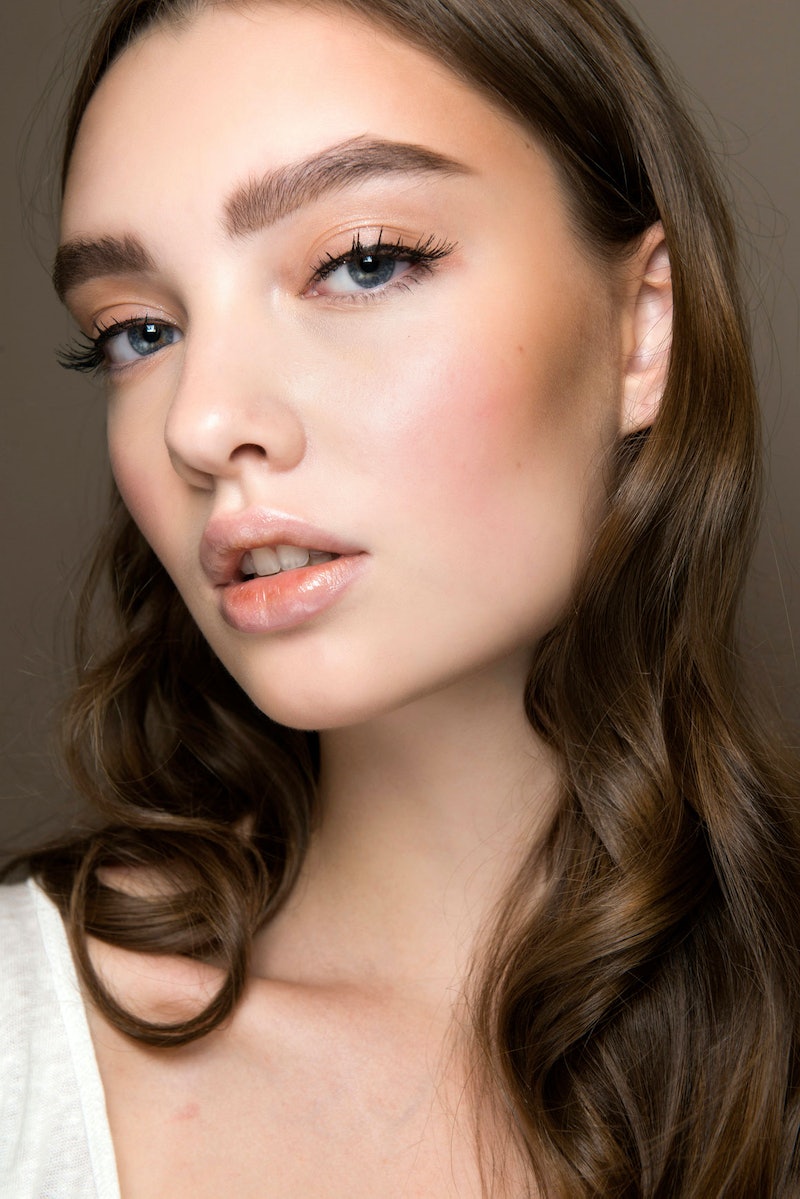 If you want to smooth lines. Many dermatologists don’t inject hyaluronic acid fillers in the superficial lines under the eyes because they can create a blue cast (it’s called the Tyndall effect, and it happens when the hyaluronic acid gel shows through skin).

But a new injectable collagen called Cellifique can fill those tiny lines in a natural-looking way. “It integrates into the tissue without causing that discoloration,” says Joel L. Cohen, a dermatologist in Colorado, who’s seen data from company-sponsored clinical trials on the new filler.

So far, it’s also promising for plumping sunken tear troughs and lines around the lips. Results last around nine months. Cellifique is debuting in Europe this spring and could make its way to the U.S. in about four years. So if you’re lucky, you won’t get crow’s-feet until around 2020.

If you want to lighten spots. Getting rid of sun spots is tricky, and the more you have, the more treatments you’ll need. The best way to eradicate dark spots may be with the same technology that got rid of that dolphin on your ankle.

“Tattoo-removal lasers are very good at targeting and eliminating pigment, so using them on hyperpigmentation is a natural next step,” says New York City dermatologist Neil Sadick. “We’re running a large study and amassing evidence that three of these lasers—PicoSure, Enlighten, and PicoWay—remove diffuse hyperpigmentation in a very effective, very gentle way in just one session.”

That’s huge, since other solutions, such as lasers and chemical peels, can involve numerous visits and side effects like redness and peeling.

If you want to abolish bags. The only way to get rid of fat pads under the eyes has been plastic surgery, so most of us just deal. That’s where a molecule called XAF5 (traditionally used in glaucoma drugs) comes in: When applied as an ointment, XAF5 binds to fat cells under the skin and gets them to slowly release fatty acids. That makes the fat cells deflate like balloons losing air. It takes about three months of nightly use to see those undereye bags shrink.

XAF5 could be available soon, and yes (big yes), there could be potential for eliminating fat on other areas of the body, too.

For even more amazing skincare tips head to Allure.