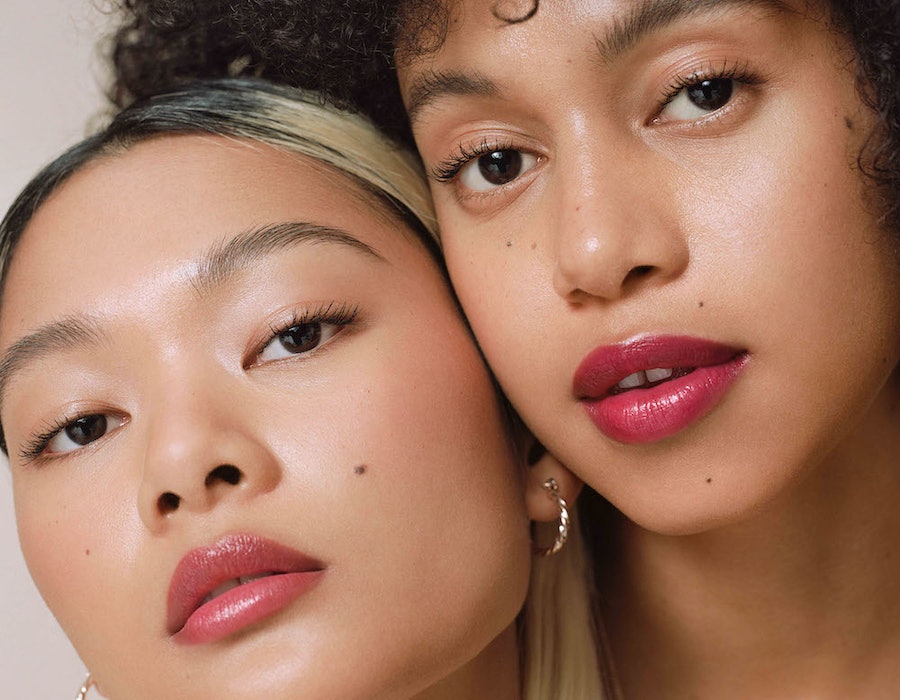 Venture back to 2011 for a moment. Prince William and Kate Middleton are freshly married, Adele’s Rolling In the Deep is absolutely inescapable, and Ilia founder Sasha Plavisc quietly creates what will go on to be a defining name in clean beauty. It’s been a full decade since Ilia was first developed from Plavisc’s horror at the ingredients in a favorite lip balm, and Ilia is celebrating in style. To mark Ilia Beauty's 10th anniversary, the brand is remixing its cult-classic product to create an entirely new one: introducing the Balmy Tint Hydrating Lip Balm, a reimagined version of the clean beauty alternative that started it all.

As the Ilia lore goes, founder Plavisc always found solace and inspiration in nature, raised on Vancouver’s luscious coastline. Her childhood was filled with earth-formed homeopathic recipes and resources courtesy of her mother, described as a health and wellness pioneer, who sought natural treatments for Plavisc’s allergy-stricken brother. The family says the results — themselves the work of much trial and error — were transformative, helping to spark Plavisc’s interest in natural alternatives. On a visit home as an adult, Plavisc’s mother challenged her to take a closer look at her daily lip balm and discovered many ingredients were considered harmful. In her quest to reformulate that lip balm, Ilia was born. That recreation took the form of Ilia’s Tinted Lip Conditioner, the brand’s first product and a best-seller.

Today, Ilia honors that 10-year journey with the reintroduction of that lip balm — sort of. The all-new Balmy Tint Hydrating Lip Balm is based on that original Tinted Lip Conditioner, even borrowing a few shades and names, but with some serious formulation upgrades. Made with sea succulent, rosehip seed oil, and shea butter for maximum hydration and smoothness, the Balmy Tint provides buildable coverage and color payoff without sacrificing moisture. True to the Ilia philosophy of creating makeup powered by skin-enhancing ingredients, the formula’s key ingredients (like that rosehip seed oil) also come with natural antioxidants. Altogether there are eight shades of Balmy Tint available, including a neutral medium brown, cool pinks, mauves, and one seriously fiery red.

The term “clean beauty” can be fraught, with no universal definition and indistinct terminology. Ilia never tries to capitalize on that confusing term, often even pointing out that a naturally derived ingredient doesn’t automatically equal “good” the same way synthetic ones aren’t inherently bad for you. For a decade now, Ilia has led by example with transparent ingredient lists, an aversion to chemicals, and some seriously uplifting ethos. At the rate it’s going, it’ll be interesting to see what the brand rolls out for its 100th anniversary.