Don’t toss your jars just yet. 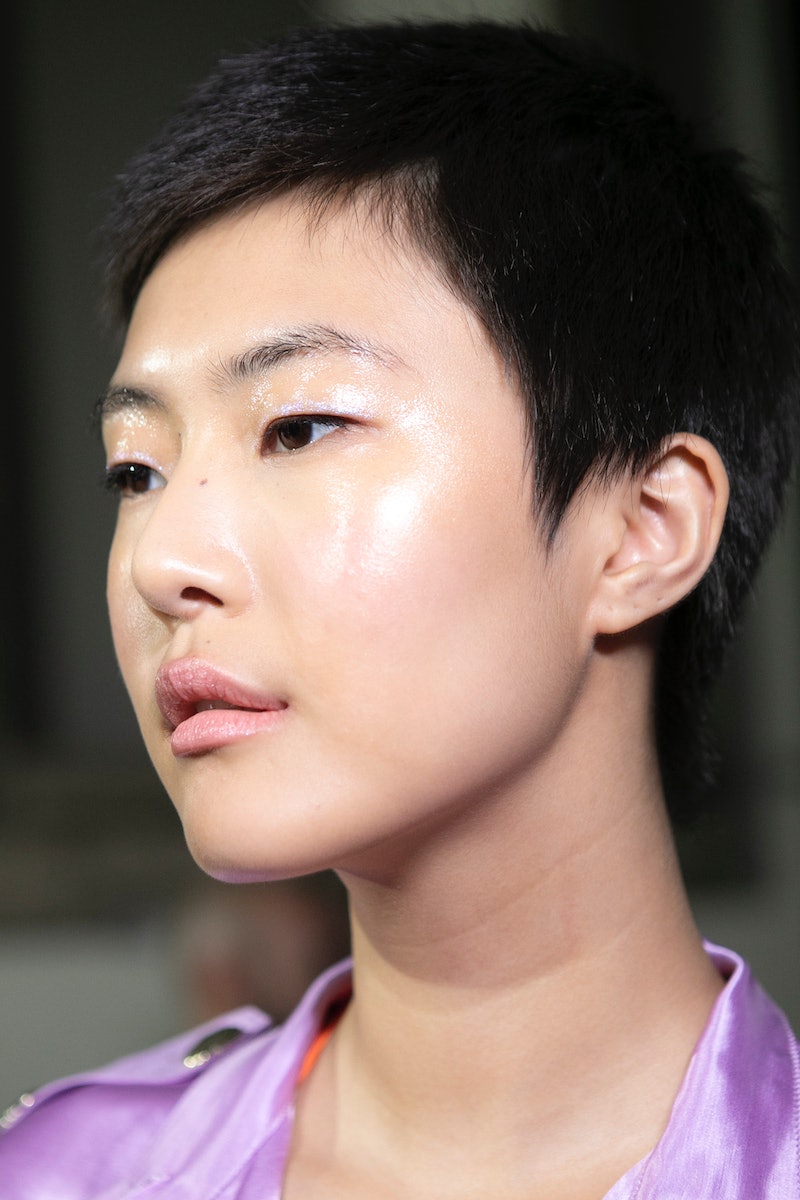 Among the list of celebrated ingredients in skin care, coconut oil, without a doubt, is near the top. From its ability to moisturize even the driest of skin types to its antimicrobial properties kicking breakout-causing bacteria to the curb, it’s easy to see why beauty buffs have turned to this inexpensive option for their hair and skin for decades. That being said, there’s been quite a bit of backlash against coconut oil in recent years, in part because it’s been deemed comedogenic — meaning it produces comedones, or non-inflamed acne like blackheads or whiteheads — on the skin. But is that a fair assessment?

According to clean cosmetic chemist and founder of KKT Consultants, Krupa Koestline, you cannot predict the overall comedogenicity of a product based on a single individual ingredient. In other words, you might be able to use that coconut oil cleanser you’ve been eyeing without worrying if it’ll clog your pores after all.

One of the most obvious benefits of coconut oil is that it’s ultra-hydrating. “Coconut oil is a saturated fat, rich in lipids such as linoleic acid and lauric acid,” says celebrity esthetician and dermatological nurse Natalie Aguilar. “Lipids form barriers (or protective layers) on the skin that help keep natural moisture intact and prevent it from drying out.”

But the laundry list of coconut oil benefits doesn’t stop at nixing dry skin — those with breakout-prone skin can gain from using it, too. Aguilar notes that the lauric acid found in coconut oil has antimicrobial benefits and can kill acne-causing bacteria. It can also help get rid of that parched, dry feeling those with acne sometimes face.

“When it comes to taking care of oily, acne-prone skin, some people resort to deep purifying cleansers that strip the skin of all essential moisture,” Aguilar tells TZR. “This is one instance where one would benefit from coconut oil — either a coconut oil cleanser or a dab of coconut oil over your moisturizer could help relive the skin of the stripped, tight dry feeling.” While the latter is recommended as more of a temporary solution rather than for daily use, Aguilar maintains that coconut oil can provide the essential moisture needed to treat acne and decrease inflammation. And bonus, a 16 oz. jar of the all-natural ingredient usually costs less than an oat milk latte.

How To Use Coconut Oil Without Clogging Pores

According to Aguilar, using raw coconut oil on its own (say, as a moisturizer) can definitely clog your pores. Its wax-like texture and lipid-rich properties create a skin barrier that traps moisture, but when the skin is left with too many lipids and not enough water, pores can easily clog. This can be exacerbated if you also have a buildup of dead skin cells, as “the mixture of lipids and excessive dead skin cells can produce a clogged pore and eruption of a comedone,” says Aguilar.

Despite this, both experts confirm that not all products with coconut oil are automatically comedogenic. “Several tests have shown that finished products using comedogenic ingredients are not necessarily comedogenic,” says Koestline. “For example, any oil in an emulsion versus any oil applied straight are two very different scenarios. In a traditional emulsion, oil particles are much smaller and surrounded by water-based actives that may alter the activity and effect of certain aspects of that oil.” Bottom line: Coconut oil is likely to clog your pores when used raw versus when it is used as an ingredient (along with many others) in a skin care product’s formula.

It’s also important to note that there are no FDA cosmetic regulations for labeling a product as non-comedogenic, which means that a brand can claim their product is “non-comedogenic” without substantiation. “The assumption is that because they’re not using comedogenic ingredients, their end product shouldn’t be comedogenic,” Koestline tells TZR. But since this theory has not been tested or proven, it’s best to do a patch test to ensure the oil doesn’t make you break out (especially if you’re acne-prone).

To do a patch test, apply coconut oil to one area of the face for a week straight. Aguilar recommends sticking to the chin because if you test on the forehead or cheeks, the product will migrate downward and cover larger areas. (FYI: for a patch test, it’s wiser to test a small area.) “A photo can be taken prior to using so that a comparison can be made on the seventh day. If an improvement has been made then the oil can be applied to the entire face. If the chin broke out, then coconut oil should not be used,” says Aguilar.

So if you’re curious about the coconut oil hype, but aren’t quite ready to apply it raw straight from the jar, check out a few skin care products that contain the buzzy ingredient below.

This two-in-one stick from Yes To gives your barista a run for their money. It exfoliates and cleanses using a unique blend of energizing coffee and hydrating coconut oil. Think of it as your morning pick-me-up, but for your skin.

Whether you’re experiencing weather-related dryness or you’ve gone overboard with exfoliation, this milky cleanser will douse your skin with all the hydration it needs thanks to coconut oil. And if you’re acne-prone, willow bark extract will soothe any irritation or inflammation.

A good coconut oil sheet mask could be the answer to dull skin. Cue this one from Miss Spa, which offers all moisture and no grease, delivering deep nourishment to your skin in 20 minutes.

Here’s an example where coconut oil is used in moisturizer form, but surrounded by water-attracting humectants (like glycerin) and water-soluble ingredients (like vitamin C) for a result that’s anything but pore-clogging.

Melt away the day’s grime with this coconut, avocado, and olive leaf oil balm. You can even use it to “oil pull,” as Aguilar recommends, which is based on the simple chemistry of oil attracting oil (and water separating from oil). Just apply the balm to dry skin and massage for 15 minutes — “this allows oily lipids on the surface of the skin to bind with the coconut oil, thus ‘pulling’ out excessive sebum,” she says.