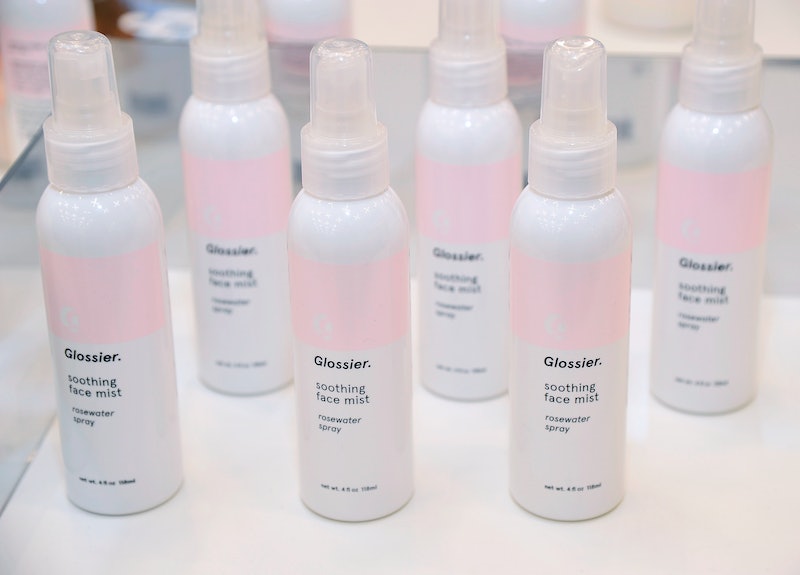 Earlier in June, the popular beauty brand Glossier made waves after unveiling a plan to donate $1 million following the anti-racism and anti-police brutality protests and actions across the country. $500,000 in the form of donations to anti-racist organizations, including Black Lives Matter, the NAACP Legal Defense and Educational Fund, the Equal Justice Initiative, and the Marsha P. Johnson Institute. The other half would be in the form of grants exclusively distributed to Black entrepreneurs in the beauty space. And, months later, the recipients of Glossier’s Grant Initiative for Black-Owned Businesses have finally been announced.

"Over the past several weeks, our team (led by a panel made up of a diverse group of colleagues across departments like Community, Creative, Content, and Finance) has worked diligently to review every single application, acquainting ourselves with thousands of incredible businesses—both large and small, some just getting ready to launch, and others years into their process," Kim Johnson, Glossier senior community manager, shared in a press release. "As a testament to the caliber of all the applications we received, we were inspired to develop a programming series open to all founders who applied, spanning the month of September and focused on topics ranging from supply chain to brand storytelling."

As for the grant itself, 16 businesses were allotted money; five in the growth stage at $50,000 per business, seven in the early stage at $30,000 per business, and four still in pre-launch at $10,000 per business. The recipients span a wide range of topics within the industry, as well, from cult-favorite wellness brand Golde to Flaunt Body's unisex body care to the upcoming "pro-Black, pro-fat, and pro-queer" beauty line Pound Cake (arriving this October).

This transformative action from the company follows recent allegations of racism and transphobia leveled at Glossier by former retail employees of the brand, notably compiled by the Instagram account and collective @OuttaTheGloss. Glossier published a response to these on Aug. 17, stating an intention for the post to act as "an apology and a public acknowledgement of the pain and discomfort these former colleagues experienced." This was followed up with "a plan of action" that included company-wide anti-racism training and the creation of a new in-store "code of conduct" for customers; Outta The Gloss responded on Aug. 24.

Regarding the grant, Johnson outlined that "this is not the last you will hear from" Glossier about the selected Black-owned businesses; the brand plans to partner with founders "to amplify their stories," offer continued behind-the-scenes support, and "facilitate business- and community-building programming over the course of the next six months" as a networking opportunity between grantees and the Glossier team. "We are honored and humbled to play a small role in the journeys of these businesses and founders," Johnson added. "And can’t wait for our community to fall in love with them the way we have."