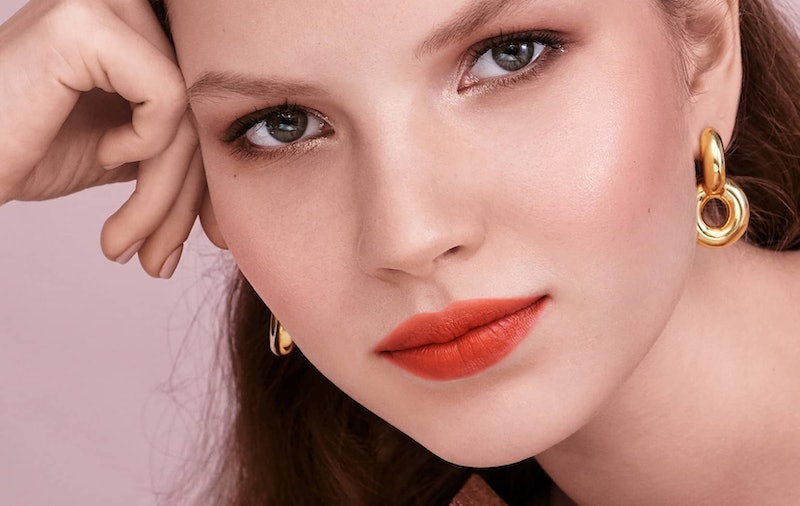 You've undoubtedly heard of the makeup brand Bobbi Brown before, and probably Ulla Johnson — both the designer and the eponymous brand — if you keep up with the New York fashion crowd. Or not, too; while perpetually cool, the clothes are far from fleetingly trendy or exclusive to the Big Apple. The brand is full of feminine, tailored clothing that lets everyone from Chrissy Teigen to Sarah Jessica Parker herself channel Carrie Bradshaw's style.

“Bobbi Brown is an iconic, NYC-based, female-founded company with a strong emphasis on enhancing a woman’s natural beauty so on many levels it felt like a very authentic partnership to me," Ulla Johnson explained in a press email. "The city is my muse and backdrop for everything that I do. My designs and personal style are both very boldly feminine and optimistic and this vibe was very important to communicate in the collaboration.”

The partnership took the makeup brand's expertise and combined it with Ulla Johnson's style, yielding easy-to-use makeup wrapped up in luxurious, pretty packaging. Each palette in the collection's named after the designer's heroines and muses, from the light and pink $40 Esme Cheek Palette to the deeper, warmer Ynez palette. Johnson also helped to curate the $45 Minou Eyeshadow Palette, a neutral, shimmery palette of five shades that combines fan-favorite Bobbi Brown colors with a few new choices.

It's hard to choose which is prettier: this palette's floral packaging or the iconic "Champagne Quartz" shade.

Complete with a vial of Bobbi Brown's Extra Face Oil, this cheek palette comes with the Cream Glow Highlighter in "White Opal" and a Pot Rouge in "Pink Flush".

Give your lips a wash of color and shimmer with this barely-there "Bare Sparkle" shade.

You'll feel ready for spring in this bright, poppy-colored red.