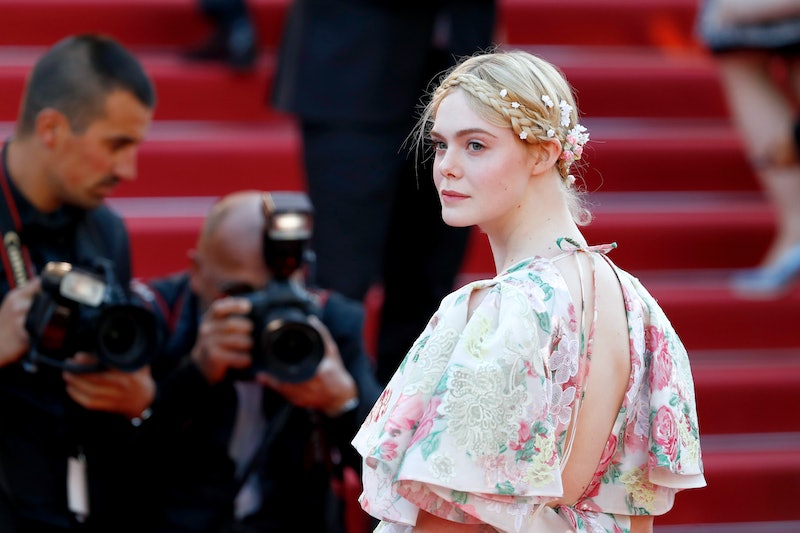 The worlds of celebrities and athletes have long been intertwined, which is something to be thankful for when there's a red carpet involved. Weds.'s 2019 ESPY Awards were made high-fashion by a few of the famously stylish counterparts to football and basketball stars. Even some of the athletes also proved their savoir-faire in the dress department. The top looks of the evening, ahead.

Every summer, Hollywood rolls out a red carpet for a different kind of celebrity: sports royalty. It isn't too often you see people like Nastia Liukin and Lindsey Vonn not wearing their usual leotards and ski boots, but on this special night, you do.

Weds.'s awards also featured guest appearances by Sandra Bullock and Elle Fanning, who both presented, as well as Tori Kelly, who performed. So, even if you aren't the type to tune in for your favorite player, you can still get behind this distinguished ceremony.

As with any red-carpet event, the ESPYS were overflowing with fashion inspo, from Ciara's cutout number to Elle Fanning's glittery gown. Athletics might have been the theme of the night, but fashion was certainly a priority, thanks to these chic athletes and celebrities.

The Zoe Report's favorite looks, ahead.