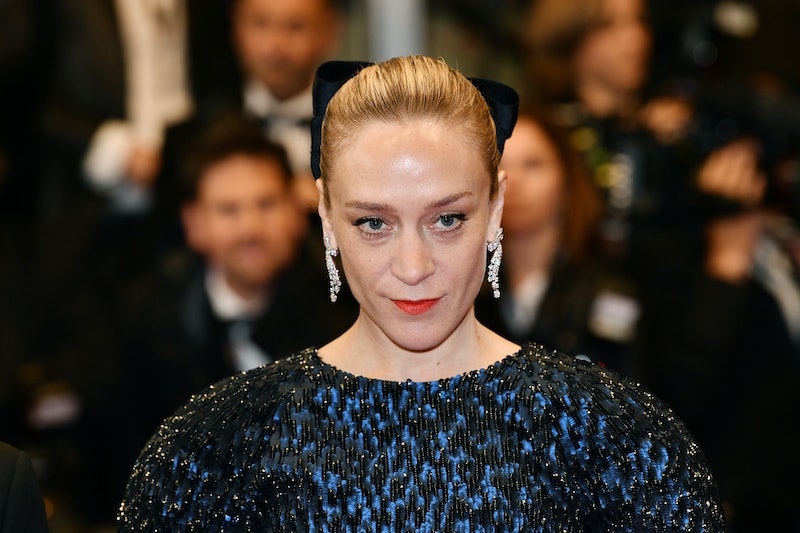 The next it-shoe is going to surprise you even more than the heels-with-socks trend did. They might take a while to warm up to, but by the end of spring, you'll no doubt be sporting Chloe Sevigny's white Margiela boots. Rihanna, Lady Gaga, and Sarah Jessica Parker already are.

Maison Margiela's avant-garde Tabi boots have been around since the brand debuted its inaugural collection in 1988, but people are forecasting 2019 to be their biggest year yet. For those who haven't already caught wind of the controversial boot, Tabis are, essentially, a high-fashion version of toe shoes.

Now, you might be steadfast in your opposition to the polarizing silhouette, but rest assured these cult-classics will grow on you eventually. Your average ankle boots with an eccentric split-toe design, Margiela's signature shoe was originally inspired by traditional Japanese "Tabi" work boots with the same separated toe.

These days, though, they're more of a fashion statement than a work shoe. Chloe Sevigny has been a fan for more than a decade and just sported the edgy footwear once again.

Challenging their ever-edgy reputation, Sevigny's split-toe boots were a surprisingly good match for her super-feminine look. Contrary to her very first public presentation of the boot in the early aughts — the one where she was photographed wearing black Tabis with a red swimsuit on the beach — these crisp white ones have been her go-to for the past few years.

The actor first sported them in 2017 with a bodycon LBD and an edgy baseball cap in true Sevigny style. Then, a year later, she was spotted wearing them again with every girl's fallback outfit: a white button-down top tucked into distressed blue jeans.

Her diverse looks prove just how versatile these boots are. They're a fit for Rihanna's street style ensembles and Cody Ferin's recent red carpet look at the Golden Globes all the same. Lady Gaga put a couture spin on them for V Magazine while Sarah Jessica Parker has run errands in them more than once.

Sevigny's are a unique take on the latest white boot craze. So, if you're looking to give your spring shoe collection a trend-forward upgrade, Maison Margiela's Tabi boots might be just the thing for you.