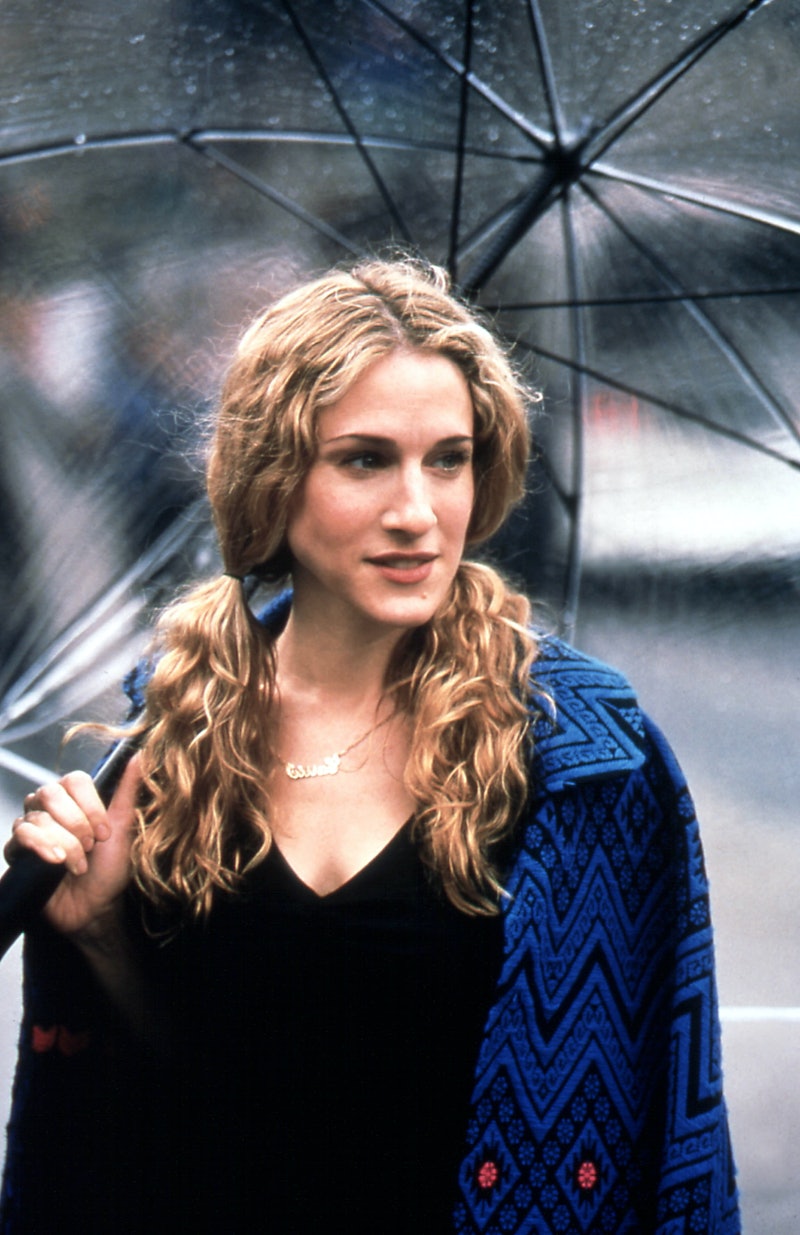 Here’s the thing. I truly enjoy being single (possibly too much). I love quiet weekends alone, traveling solo, and coming and going without having to check-in or consider anyone else in my plans. That said, one thing I dislike about my status involves the things I’m said in regard to my status. Yes, just like there are things you would typically never say to a person in a committed relationship or with a family, there are definitely things you should never say to a single person. Period.

To be clear, I’m an open book for the most part and quite a conversational deep-diver. I’m notoriously terrible at small talk so in-depth conversations are not exactly something I shy away from. But there are things that are not up for discussion or inquiry when it comes to one’s personal life, and I try to be respectful of that unless given permission to enter precious ground — and I only ask it in return.

So, why shouldn’t the same conversational courtesy that stands for married and committed individuals apply to those who are single? According to data, there’s more of us than ever: In 2017, the U.S. census reported there are 110.6 million unmarried people over the age of 18 — that’s 45.2 percent of the American adult population. And while many might be actively in search of a partner, committed relationship, or a family, many are not and don’t feel the need to discuss their dating lives every minute of the day.

So what are some specific things single people don’t like to hear or discuss? While I can’t speak for the nearly 50 percent of the U.S. population, I can speak for myself — a single 30-something woman. Ahead, six conversation starters that make me want to run for the hills (read: my cozy one-bedroom apartment).

“Have You Met Anyone Special?”

The topic of awkward conversations always brings a very poignant Sex & The City scene to mind. Miranda Hobbes (played by Cynthia Nixon) is at a party when a friend asks her if she’s met anyone “special.” The seemingly innocent questions launches the Manhattan lawyer into a sad comedy act of sorts in which she jokes about the fact that while she has not met anyone “special” she’s met a series of "un-special" people. She then proceeds to make light of her hardships in dating and makes them a self-deprecating stand-up act.

The thing about this question that particularly irks me is that people often lead with it when they strike up a conversation with me. I find this to be particularly true at family gatherings. There’s always an inquisitive relative who jumps right into my romantic life instead of focusing on the other aspects that make my day-to-day: my career, home, travels, etc. While I completely understand the appeal of discussing dating and relationships (they’re interesting!), it often makes me feel like it’s the only aspect of my life that’s worth discussing. Let's start with something safer, shall we? How about a recent trip you saw I took on Insta? My adorable new puppy? Any new developments in my career?

“Why Are You Still Single?”

While often meant as a compliment, asking this of someone can lead you into dangerous territory, even if it’s a rhetorical question. For me, this inquiry makes me feel like I have to explain myself and my life. It makes me feel like there must be something wrong with me or my choices that have prevented someone from wanting me as a partner and, in turn, kept me single for some 30 years.

The truth is, I’m single by choice. I’ve yet to meet someone who’s made me want to consider changing my status and I don’t believe there’s anything tragic in that, or anything that begs further investigation or inspection.

“You Should Be Less Picky”

To start, I hate the word picky. It’s a negative term for “selective” which I actually think is a good trait to have when searching for a partner, particularly one you plan on spending your life with. And while I think it’s fair to give people who you otherwise wouldn’t be attracted to or be interested in a chance, I stand behind sticking to your core values and non-negotiables.

While inferring that one’s time for family and romance has an expiration date seems antiquated in this day and age, you’d be surprised how many people still speak to this thought pattern. In fact, I recall one very recent holiday dinner in which an outspoken uncle pompously told me my “biological clock” was ticking. I laughed it off, and made a comment to the effect of: “Well, it can keep on ticking then!” Internally, however, I was quietly fuming, confused that people still believe it’s OK to make such ignorant and belittling comments.

For the record, my “biological clock” is my business and not of anyone else’s concern, so let’s just avoid the term and anything related to time or expiration dates, OK? I’m not worried about my marital or maternal future and neither should anyone else.

“I Know Someone Single … Wanna Meet Them?”

Sometimes I feel that singleness can be mistaken for a personality trait. So often I hear friends and family members say things like, “Hey, you’re single and so is this person — you should meet!” Just because two people share the same relationship status does not mean they will make an ideal match. What about their interests? Values? Hobbies? What about this person, other than their singleness, makes them a match for me? Now, I’m not against being introduced to people, but I’d prefer some thought and consideration to be factored in.

This piggybacks off the aforementioned notion surrounding time and expiration dates. For so long, popular culture has painted singleness as a race to find “the one,” often implying that, in the words of Dean Martin, “you’re nobody ‘till somebody loves you.” Sorry, Mr. Martin, but I beg to differ.

I have a career I’m proud of and a life that is fully supported and sustained by me. Finding a partner to do life with would be lovely and something I’m very open to. In the meantime, however, I’m not “worried” about finding this needle in the proverbial haystack, so let's give it a rest.