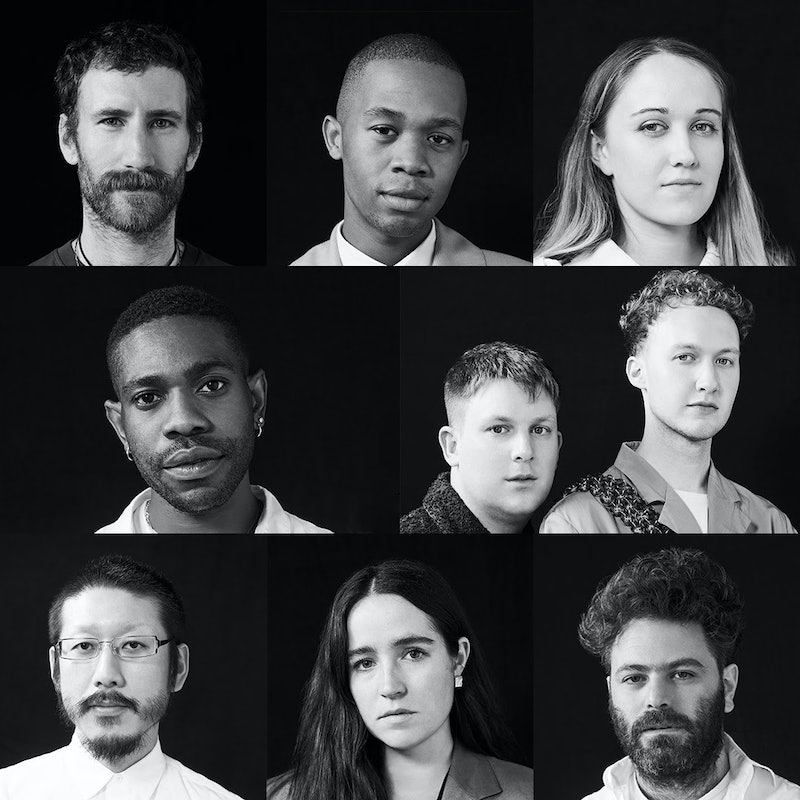 As much as the fashion world places its focus on the current, it's also important to look ahead at what's to come. That's the whole idea behind the LVMH Prize, which was established to promote and celebrate promising young designers and the future of fashion. Now, the 2019 LVMH Prize Finalists have officially been announced — and there's a clear theme within the chosen group: sustainability.

The 2019 edition of the LVMH Prize for designers on-the-rise saw its highest number of applicants yet since its foundation six years ago, with entries totaling more than 1,700 from over 100 countries. And on March 27 in Paris, the final eight designers were announced after a panel of 63 world-renowned fashion experts — included among them individuals like Pat McGrath, Karlie Kloss, and Chiara Ferragni — deliberated upon seeing each entrant's presentation on March 1 and 2.

And while they come from completely different corners of the world, from London to Lagos, Tokyo to Tel Aviv, this latest crop of cutting-edge designers still happens to have a common bond. As reported in an article on Vogue's website, the executive vice president of Louis Vuitton and founder of the Prize Delphine Arnault noted that the 2019 finalists have placed sustainability at the forefront of their presentations and design philosophies — proof that finding more earth-conscious ways to create is a notion that will continue to grow in importance.

“Most of [the finalists] have integrated upcycling in their sourcing strategy,” reads a quote from Arnault in Vogue's article on the finalists. “First and foremost, [of course,] we appraise the creativity of the candidates. Naturally, if it is combined with an ethical and environmental awareness at the service of creation, then so much the better.”

Vogue's report includes Arnault's praise for American-born, Paris-based designer Spencer Phipps of PHIPPS, who places priority in informed, sustainable fabric sourcing, and London-based Bethany Williams' focus on aiding minority groups through her fashion endeavors. Williams, in fact, has already been awarded for her efforts when she received the Queen Elizabeth II Award for Design from the Duchess of Cornwall.

The incredible diversity of the 2019 finalists is likewise worthy of applause, as Fashionista reported that half of the final eight focus on gender-neutral designs, while two create womenswear and two turn out menswear. And that's not all. "Furthermore, I am delighted to welcome for the first time at this stage of the competition one Israeli designer and two African designers, from Nigeria and South Africa," Arnault said in an official statement.

Next, the remaining designers will participate in the final at the Fondation Louis Vuitton in June 2019, where a jury of eleven high-profile members of the fashion industry, like Marc Jacobs and Givenchy's Claire Waight Keller, will select the winner. The eight finalists are: ANREALAGE by Kunihiko Morinaga, BETHANY WILLIAMS by Bethany Williams, BODE by Emily Adams Bode, KENNETH IZE by Kenneth Izedonmwen, PHIPPS by Spencer Phipps, STEFAN COOKE by Stefan Cooke and Jake Burt, and THEBE MAGUGU by Thebe Magugu.