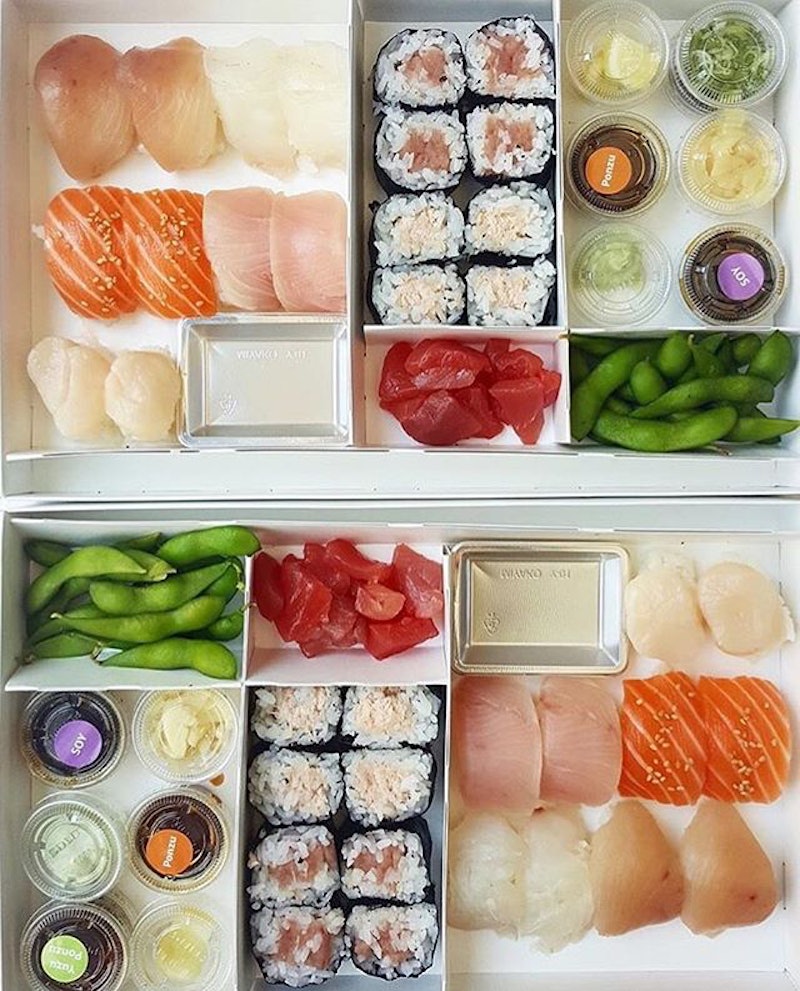 While we would like to remind you all things are probably fine in moderation (and that includes your favorite fish), a new study—the largest of its kind—has found women of childbearing age are overexposed to mercury, a neurotoxin that can harm unborn children.

Toxic levels of the metal were found from Alaska to Indonesia to Kenya, with those in the Pacific Islands the most overexposed. “Mercury contamination is ubiquitous in marine and freshwater systems around the world,” David Evers, executive director at the Biodiversity Research Institute, told The Guardian. Added researcher Lee Bell, “Women have to be very careful, in any country, of what type of fish and how much they eat.” Apparently, brain damage in fetuses can begin at the relatively low exposure level of 0.58ppm, and nearly all the women living in the countries cited in this study had levels that exceeded this figure.

Though most of us aren’t eating a ton of shark or even marlin—two fish high in mercury—we would be wise to assess our swordfish consumption as well as tuna. The US Food & Drug Administration says all of us who are of childbearing age—not just those who are pregnant or breastfeeding—should steer clear of the former and limit the latter. So long, sushi.