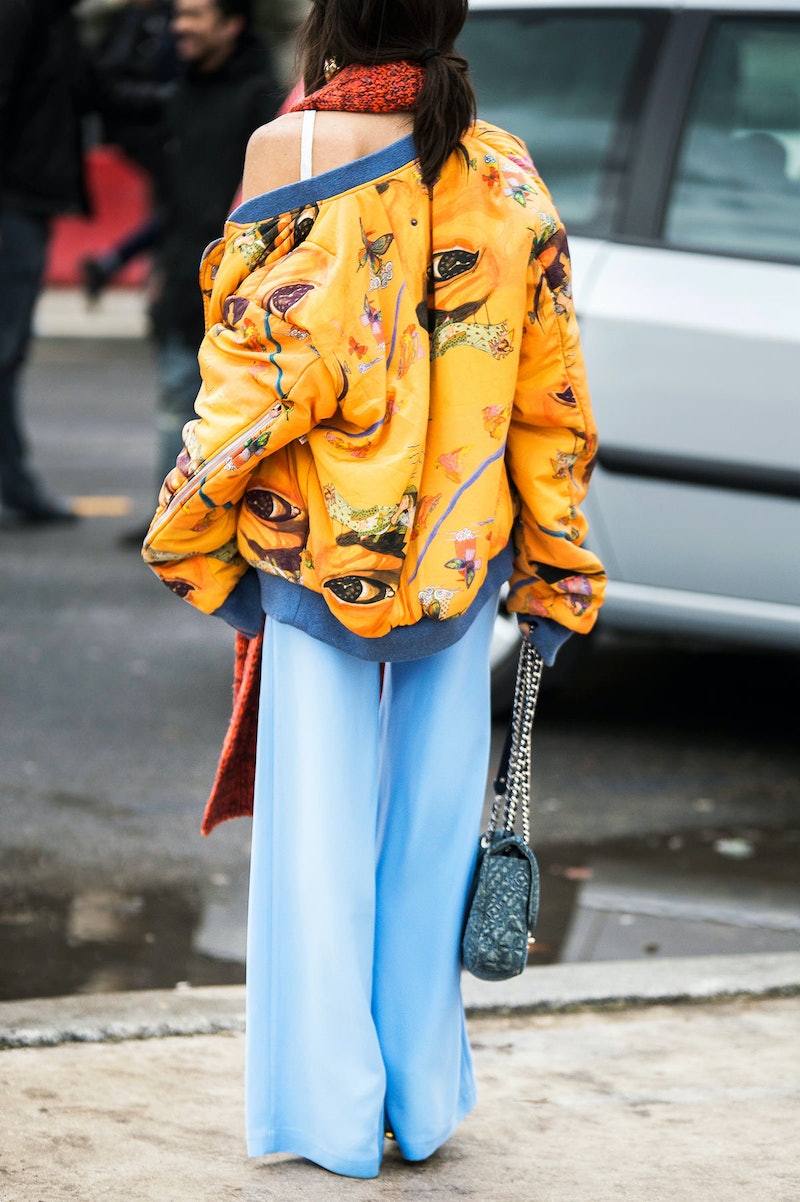 I've been told that I'm prone to hyperbole—but in the curious case of my body versus antibiotics, I'm not being overly dramatic. When you go from being happy, confident and full of the energy to a sad, permanently exhausted person who can hardly muster the energy to put on real pants, your whole life changes. And not in a good way.

A year and a half ago, I got a horrible infection that required a round of antibiotics. Afterward, I started to notice that I was tired. Really tired. I assumed it was because my body had just finished a three-week-long battle with an infection, so I didn't worry when I stopped getting up for my regular 6am CrossFit classes and could barely get out of bed in time for work. I figured it would go away in a couple weeks.

But this was the beginning of the end (okay, maybe that was a little dramatic). The exhaustion was insidious. Months went by. I felt foggy, depressed and so, so tired. I also had terrible sugar and carb cravings, and no willpower to resist—so I ate all the things.

Over the course of eight months, my weight ballooned. It was like that scene in Mean Girls, only even my sweatpants didn't fit me anymore. My self-confidence plummeted along with my energy levels. I went to see my GP, and she ran a bunch of tests—including one to see if I was diabetic. Diabetes runs in my family, and before this I had taken special care with my eating and exercise routine because I was already predisposed to it. That was one of the worst moments of the entire ordeal.

All my blood tests came back normal. This was a relief but also scary because that meant there was still no reason for my fatigue. When my doctor didn't have any answers for me, I got mad. Really mad. ANTM cycle four Tyra Banks mad. I was angry at myself for not doing anything before the situation got testing-for-diabetes bad, and I was angry that I still didn't know what was wrong. It was in the midst of this rage blackout that I decided to enlist the help of a nutritionist.

Spoiler alert: Nutritionists are not cheap. To make it happen, I readjusted my priorities so that I was purchasing only the necessities. I allocated the money I was spending on clothes and makeup and other random stuff to taking care of my health. (I think the adult word for this is "budgeting.") I figured that if traditional medicine couldn't help me, maybe changing the way I ate could. At the very least, I'd be eating healthier, and that's never a bad thing. Plus, I needed someone to keep me accountable.

I figured that if traditional medicine couldn’t help me, maybe changing the way I ate could.

Through a food sensitivities blood test, my nutritionist discovered that the likely culprit was something known as candida overgrowth—and it all goes back to that round of antibiotics. Candida albicans, also called simply candida, is a fungus that grows in your intestines. In normal amounts, it helps with your digestion. But when the bacteria in your gut are depleted, there's room for the candida to take over and wreak havoc on your body. You know what kills your gut bacteria—both the good and the bad? Taking antibiotics. Anxiety and stress can also contribute to candida overgrowth.

My nutritionist discovered that the likely culprit was something known as candida overgrowth—and it all goes back to that round of antibiotics.

A few of the common symptoms of candida overgrowth: fatigue, digestive issues, brain fog, depression, anxiety and sugar/refined carb cravings. Candida eats sugar, so the intense cravings I was experiencing were probably due to the candida's insatiable hunger. Back then I had zero clue and, as you can imagine, it was incredibly frustrating.

My nutritionist also ran some labs and found that my body wasn't producing enough of certain hormones (cortisol, estradiol and progesterone, to be exact). Surprise! The health of your gut can impact your hormone production, causing fatigue and weight gain, plus other issues that I'm not going to worry about yet because I have no immediate plans to bear children and my stress levels can only handle so many things.

The conclusion was that my digestive system was, to use a completely unscientific term, beat up. So we revamped my eating plan to help heal my gut, hormones and overall well-being. On the no-eat list: grains and fermented foods like sauerkraut and kombucha, which are normally good for your gut but can feed candida.

With the help of my nutritionist, I began taking better care of my body: tracking my food, prioritizing sleep, taking probiotics to build up my good gut bacteria and practicing de-stressing rituals. Nothing has magically changed overnight, but I'm slowly starting to feel more like myself.

However, I've noticed a drastic difference since I've been avoiding candida-feeding foods. I have more energy and motivation, which helps me work out, which helps keep my stress levels down, which helps my energy … it's all a circle, I’ve learned.

If I could go back, I wouldn't opt out of antibiotics. I couldn’t; they were completely necessary, and I was in so much pain from the infection that I could barely function. But I wish I had been prepared for what happened after. Even just a casual heads up that candida overgrowth was a thing to watch out for would have been nice.

That said, there are some positive things that have come out of this experience. I've become better at managing my stress, and I've vastly improved my sleep quality. My relationship with my body is better. I've grown stronger, both physically and mentally. And I’ve learned not to take anything for granted—you never know when hungry fungi will invade your intestines and try to ruin your life. I, for one, am determined not to let them.