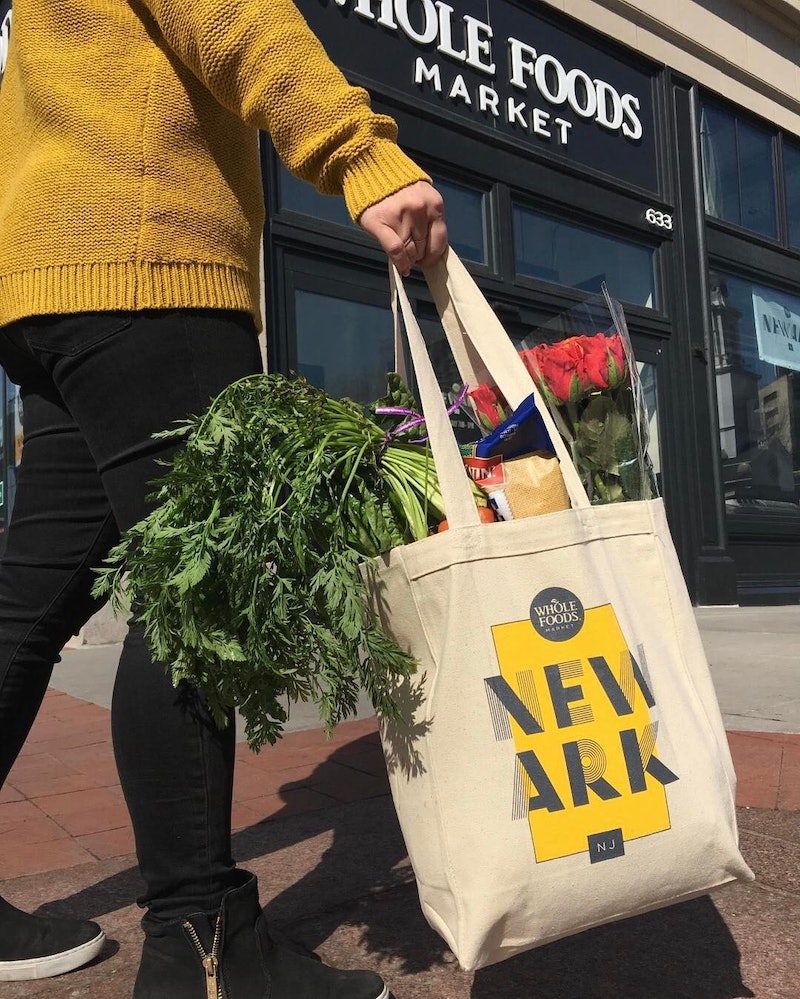 Amazon continued its bid for global domination this morning when it announced it is purchasing Whole Foods for a cool $13.4 billion. The online retailer has slowly been expanding its brick-and-mortar presence: It recently unveiled two drive-through grocery pickup locations in Seattle and has been opening up bookstores across the country. (We had no idea, either.)

According to the New York Times, the grocery business in the United States generates $700 to $800 billion annually, so it’s no wonder Amazon would want to cut off another slice of that pie, as it were. The online behemoth already runs Amazon Fresh, an amazing grocery delivery service that makes life so much easier (much like everything Amazon does).

No word yet on whether this will mean lower prices on avocados or groceries delivered by drone, but fingers crossed.