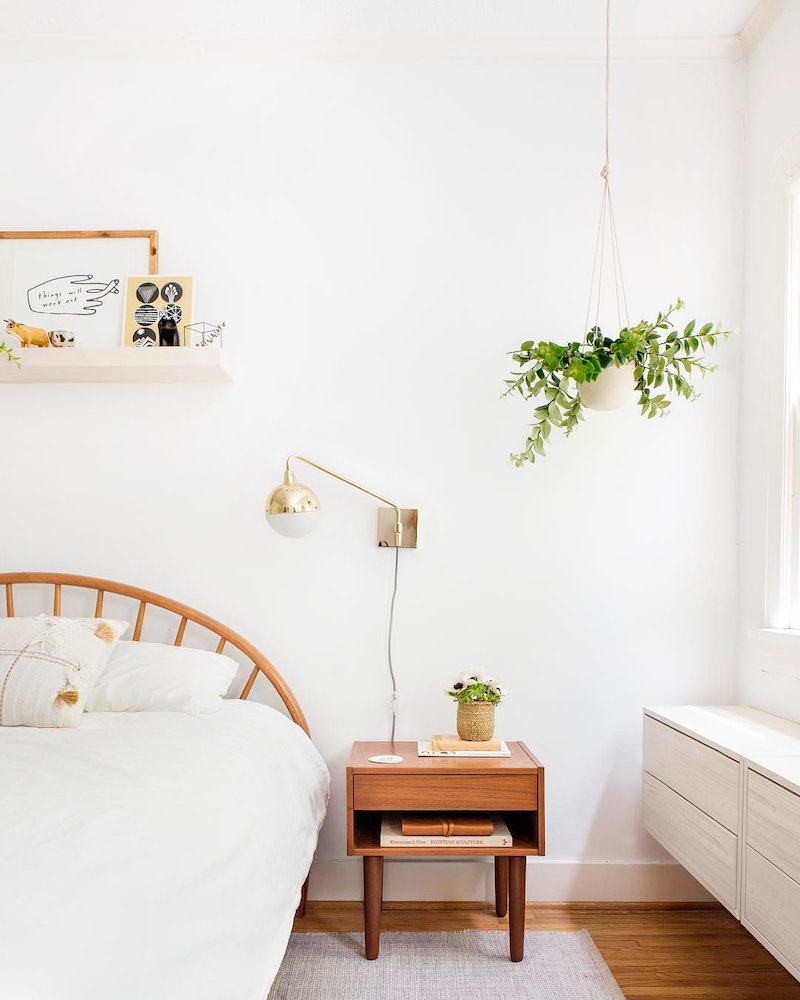 In 2017, everything old is new again and apparently this includes vintage Ikea furniture. Decades-old pieces from the Swedish mass retailer are selling at auction for serious cash. The most valuable items—according to Barnebys, a search engine aggregator that tracks auction-house sales—hail from the 1940s and 1950s, with one 1943 chair fetching about $65,000. (Pause for effect.) Yes, while you’ve been placing your Ikea rejects on the curb for trash, savvy sellers have been making a year’s salary off-loading unwanted items with hard-to-pronounce names via fancy auction houses.

The most sought-after pieces either were made in collaboration with designers or were unpopular at the time of their release. So keep an eye on those things no one else seems to want the next time you’re at Ikea and/or focus your collection on collabs. And if what Barnebys co-founder Pontus Silfverstolpe says is true—”When a new generation becomes financially established and begins to trade at an auction, they usually start to buy what they saw around them growing up”—it might just be worth holding onto these ubiquitous items. After all, in 20 years, some wealthy, aging millennial may fork over a small fortune just to feel nostalgic via your old Billy bookshelf.