And, yes, every company should have one. 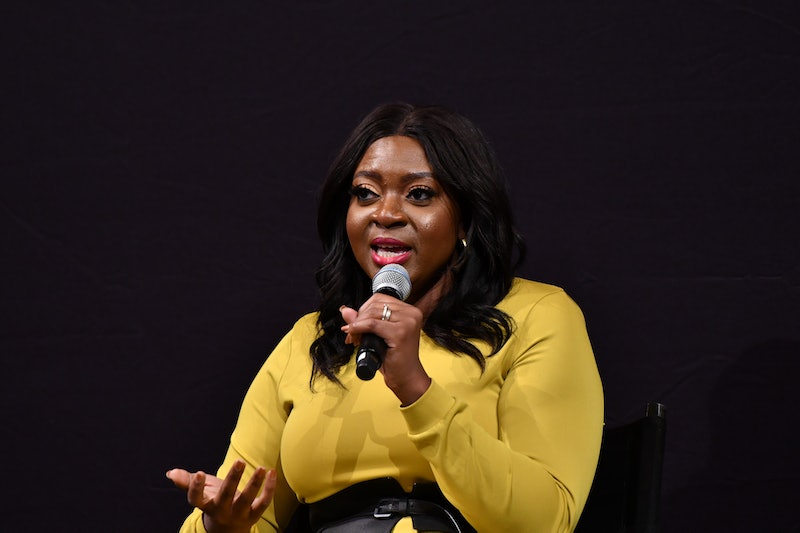 The other day, out of sheer curiosity, I did a quick Google search for “diversity and inclusion manager.” What popped up immediately was a substantial laundry list of hundreds of job listings from a variety of companies and industries, ranging from consumer goods and health care to media and education. While prioritizing diversity has been a mission for a number of corporations for some years, 2020 accelerated the need for dedicated inclusion and diversity experts to help guide these companies to make permanent changes. The world’s racial reckoning fueled by the killings of George Floyd, Breonna Taylor, and Ahmaud Arbery (to name just a few) and the more recent acts of violence against Asian Americans have caused many brands to evaluate their business operations and workforce. Unfortunately, far too many have found themselves lacking in inclusion and diversity, whether from a leadership standpoint, staff recruitment practices, marketing approach, or — often — all of the above. Hence, the need to bring in a professional or two — or more.

“There have definitely been [Inclusion and Diversity] practitioners in corporate for, let’s say, close to 10 years, or at least five — but only for very few companies and they weren’t necessarily high-profile roles,” says Ezinne Okoro, Global Chief Inclusion & Diversity Officer for marketing agency Wunderman Thompson. “I think there’s been a shift now because of what’s happened in the world, specifically [in regards to] May 25, 2020, the murder of George Floyd, and the increase of protests. It was a wake-up call, and the majority of us were home. So it came right to your doorstep almost.” And, for many brands, said wake-up call came in the form of accountability via social media, with public revelations and call outs of racist and unjust business practices creating major consumer backlash.

“[Social media] is where people go for news, updates, gossip,” says Okoro. “So brands are positioning themselves to be credible, liked, and wanted. And I think all of those things contributed to the growth of the I&D role. Now, the visibility is really high because the corporations see the need for it and are being more intentional about the delivery of it as well. And, I think the world also wants to know, 'how are you doing it and what's the update?'”

Initiatives like the Fifteen Percent Pledge (started by designer and Brother Vellies founder Aurora James), which calls on brands and retailers to commit a minimum of 15% of their shelves to Black-owned businesses and the "Pull Up or Shut Up" challenge (launched by Sharon Chuter, founder and CEO of UOMA Beauty), which fights for economic opportunities for Black communities, have taken companies to task. But creating change at an institutional level often requires a full corporate overhaul, which is where I&D professionals come into play. "I think I've seen demand for it increase by 100%," says Okoro. "The need is there, but I think it's about making sure that it's sustainable."

Which brings me to my next question: What does an inclusion and diversity manager do exactly, and what's the day-to-day like? Do they look for holes and areas of improvement within a company's infrastructure? Do they meet with leadership on ways to diversify their workforce? Do they help companies better market to BIPOC and LGBTQ+ communities? Yes, yes, and yes. Okoro, who's worked for 10 years in I&D management for global companies like Viacom and H&M, says the role is a "catchall" in that it focuses on inclusion and diversity across gender, race, ethnicity, orientation, etc.

As for her daily work life, that's ever-changing and mainly consists of supporting the various teams in her company. "We have a lot of sessions kind of strategizing around our stance on enforcing and creating a space of inclusion, diversity, and equity," Okoro says. "Other meetings may be about storytelling. So, we're thinking about how do we continue to get the word out there internally and externally as well. You want people to know that you're doing the work and that there's progress being made."

There's also extensive planning on ensuring these changes are long-term. "In order to be sustainable, you want the conversation to continue," says Okoro. "So we're thinking about how to make the training continuous, how to make it groundbreaking. We're thinking about micro-aggressions, micro-inequalities, ways of working and talking [...] Even though I am at the helm and I am the diversity officer, it is everyone's responsibility to make sure that progress is being made. One person can't be held accountable and one person can't execute all the work."

The I&D pro explains that roles like hers are far from singular and can be much more complex than people may think as the work requires you to infiltrate all aspects of a business. "I have to be the person that's connecting all the dots and disseminating all the information," says Okoro. "So I have several touch points with several departments and, to me, that's how you make it sustainable. Because diversity and inclusion is not just about recruiting and retention. It's about communication. It's about training. It's about promotion. It's about products we're designing and making sure they're accessible."

This point is especially relevant in the fashion and beauty industries, both of which have faced reckonings and ongoing criticism for their lack of diversity and inclusion in their corporate, creative, and marketing practices. And while brands like Nordstrom, Target, Sephora, and Ulta are making moves to better these things, Okoro explains the journey is far from over. "It's a long way to go," she says. "I do see a shift, definitely from more of the end product, so from the models and more creative side. Unfortunately, what's still really troubling is that you don't have diversity from the people actually leading these large brands. And what happens is, you have these amazing, talented creatives, but they have to step out on their own because they're not given an opportunity."

Okoro goes on to explain that many of these legacy fashion and beauty brands are family-owned and set in "who they are and what they stand for," leaving little room for shifts in leadership. "But the reality is the world is changing and your customers are not just this box of people," she says. "They're growing, so how are you supporting your customers in that sense? I'm on the advisory board of the Black In Fashion Council and organizations like that need to be created because [Black creatives] are not getting opportunities. So, while I've seen a shift in the fashion and beauty space, I want that to be sustainable. I want dollars to be backed by it. I want to see more leaders of color in these existing brands on the senior level."