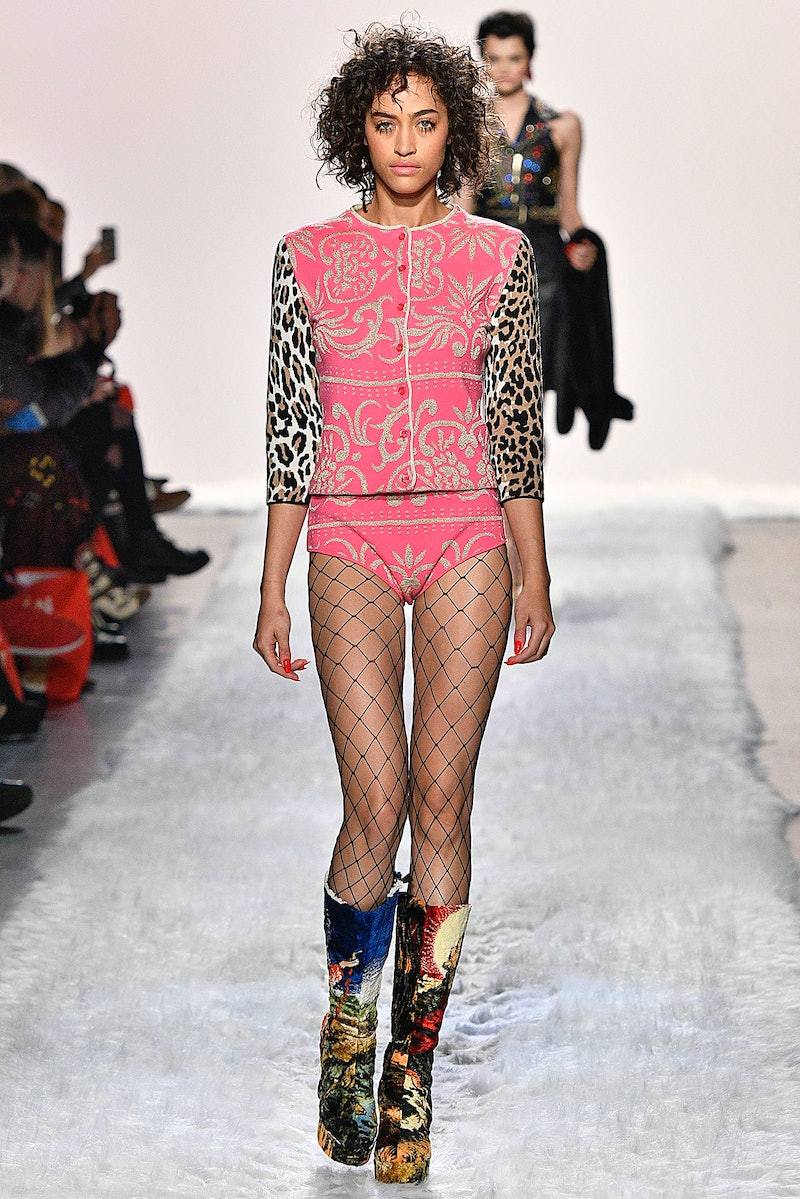 You already know Gigi, Kendall, and Bella, but if you think they’re the only models ruling the runways right-this-second at NYFW, we’re here to educate you. A few faces at some of the biggest shows may be super fresh, but they’ve already scored some seriously coveted gigs: walking for major designers during Paris Fashion Week, being featured in prominent campaigns, and even stripping down to their skivvies in the lingerie fantasyland that is the Victoria’s Secret show. See below for five on-the-rise models who are currently crushing it in New York. One glance at these individualistic beauties and you’ll understand why people are starting to pay attention.

You've seen the 18-year-old (!!!) Iowa native in shows for Victoria's Secret and in fashion mags like Harper's Bazaar and American Apparel ads, but right now she's killing it at NYFW for designers including Jeremy Scott and Oday Shakar and she also stole the show at Tommy Hilfiger's Tommyland extravaganza in Venice earlier this week.

The Canadian beauty most recently walked down runways for Tommy Hilfiger, Jason Wu, and Alexander Wang.

The Mexican model is staying busy at New York Fashion Week, stomping down catwalks for Self-Portrait, Creatures of the Wind, and Noon By Noor.