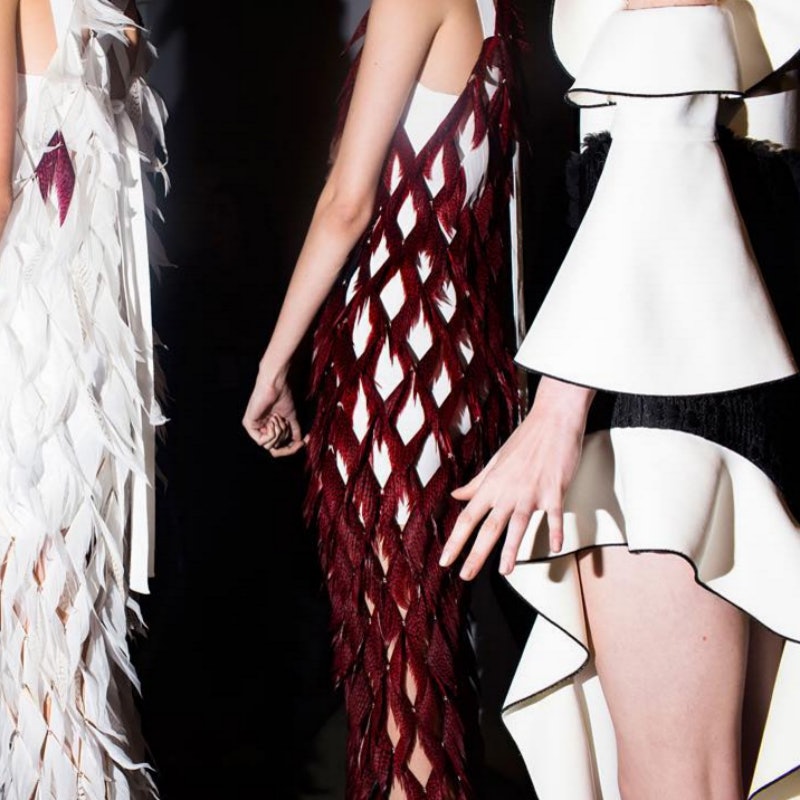 The fashion industry has long subscribed to the mantra “if you’ve got it, flaunt it” when it comes to showcasing their lines via live-streamed runway shows and constant social media updates. But in the modern climate of instant gratification, the months between a runway show and the clothes actually being available in stores has become frustrating for consumers, and sales are starting to suffer. Consumer-facing initiatives are therefore becoming a hot-ticket for brands opting to refocus their sales strategies and brand messaging tactics. At a time when the CFDA is rethinking the current New York Fashion Week format for a more consumer-facing model, we’re left to wonder if the industry as a whole will listen up and follow suit. Ahead, see how 4 designer heavyweights are shaking things up and putting the consumer at the forefront of their business.

Kicking off the recent consumer-centric trend was Proenza Schouler when they announced their plan to withhold imagery of their pre-fall 2016 collection and embargo media reviews until the collection becomes available in April. Adding interest to intrigue, designers Lazaro Hernandez and Jack McCollough are planning a "creative project" to drum up consumer interest around the time the collection hits stores.

On the heels of Proenza Schouler's announcement, The Row has also said that all pre-fall imagery will be held until the collection is available for purchase. For internal purposes, a low-resolution lookbook will be released, but images will remain under embargo to the public until mid-April.

In an effort to reach an increasingly demanding and sophisticated customer, Tom Ford has opted to cancel his fashion show and instead host one-on-one appointments with press and buyers during New York Fashion Week. Often one to experiment, the designer wanted to focus on the details of his collection and clearly communicate his point of view to the consumer.

The always innovative Rebecca Minkoff announced plans to show her Spring 2016 collection on the runway again, this time directly targeting consumers rather than the media. Playing to the instant gratification that new generations are accustomed to, the concept is intended to eliminate the six-month fashion fatigue consumers are experiencing now that they're previewing collections at the same time as the media.