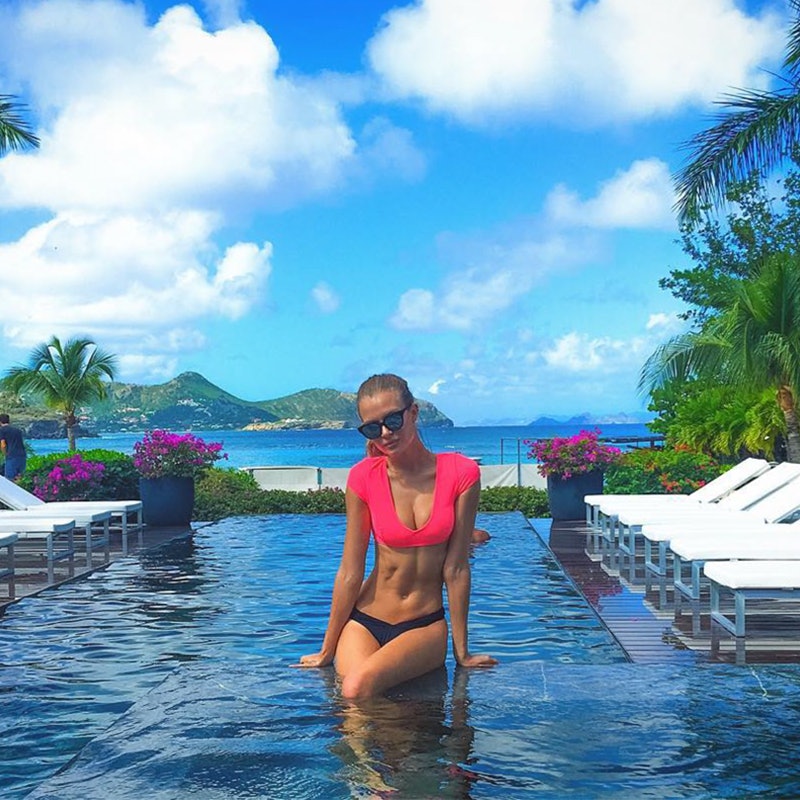 It’s not every day that you wake up to the news that you’ve been named a Victoria’s Secret Angel. The latest member of the club is Josephine Skriver, a 22-year-old Denmark native who started her modeling career as a baby appearing on packages of Pampers. Since being officially discovered at age 15, she has walked in three Victoria’s Secret fashion shows and landed the cover of the 2016 VS Swim catalog. Wanting to know more about the vivacious supermodel, we took a deep dive into her Instagram account, where we learned she is an animal lover, interior design enthusiast and consummate world traveler—and has a serious squad of head-turning buddies. Furthermore, Josephine is an ambassador for LGBTQ and helps to raise awareness and lend support to kids and parents in the community (she herself is a rainbow child). Here, a glimpse into the world of the newly minted Angel.