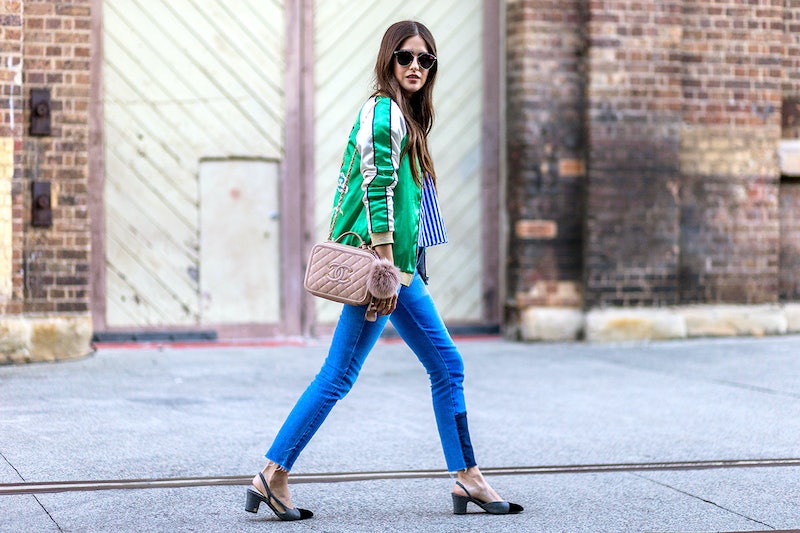 During the myriad of epic sales you plan to shop this weekend, be sure to keep one thing in mind: Your purse is the most visible part of your outfit. For this reason, we fully intend to focus our bargain shopping on the designer handbags we’ve been lusting after as a priority—swiftly followed by designer shoes and ready-to-wear. To help streamline the process we’ve rounded up 14 gorgeous bags that are already marked down and certain to sell out soon. Consider this your heads up!