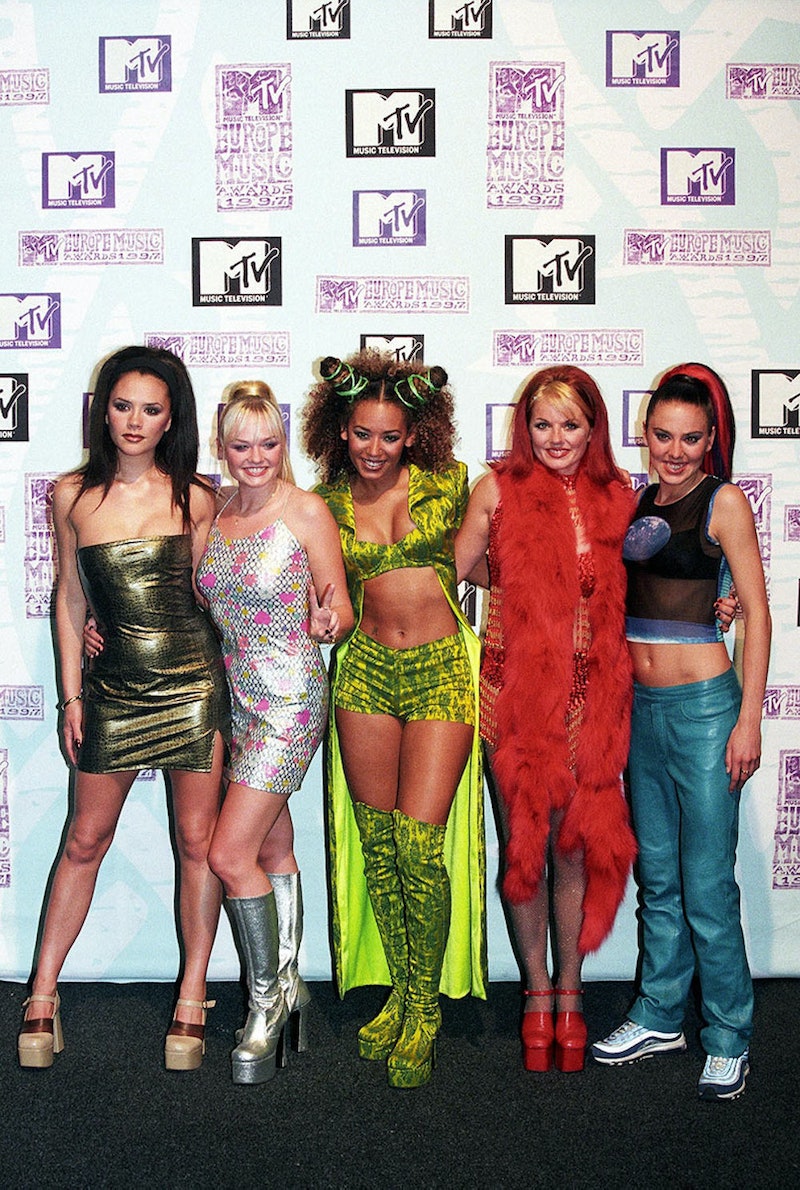 Spice World first graced the big screen 20 years ago. The film, which starred Ginger, Baby, Posh, Sporty and Scary Spice in all their ’90s glory, was a cinematic achievement that probably would have won an Oscar if Titanic hadn’t come out that very same year. It also featured the talents of Meat Loaf, Hugh Laurie and Elton John in what can only be described as the best performances of their lives.

To celebrate the movie’s 20th anniversary, select cinemas will be screening Spice World on September 29. But because things that sound too good to be true usually are, this magical event is currently happening only in the UK. Le ugh. We’ll just add this to our ever-growing list of reasons to move to Europe—and spend the rest of the day listening to our Spice Girls playlist on Spotify.