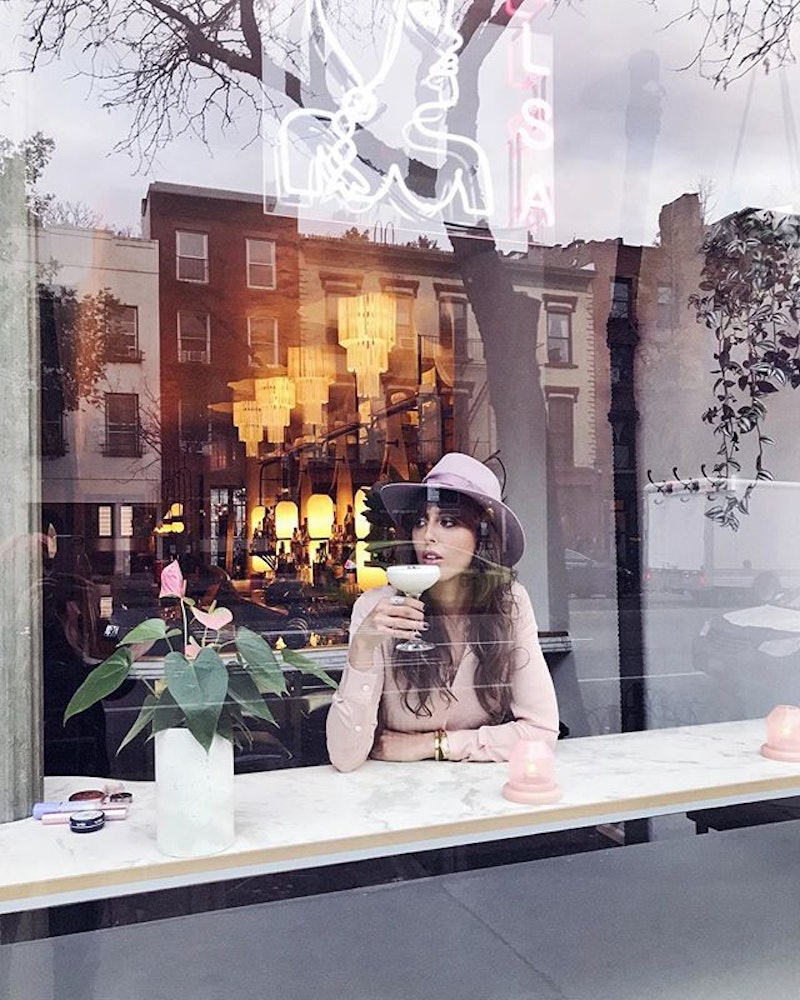 We don’t even bother pretending to not be obsessed with the beauty, fashions and lifestyle of chic French girls like model Jeanne Damas, blogger Garance Doré and makeup artist Violette. So when we heard that Netflix is cooking up a new romantic comedy series that not only takes place in Paris, but features an all-French dialogue, needless to say we were thrilled. The yet-unnamed new show focuses on a single woman in her thirties who’s been unsuccessfully navigating the dating world (including being set up with a male escort). Produced and directed by a team of French pros with a script by British TV writer Chris Lang, this 8-part series promises a fresh take love and relationships in the City of Lights. Based on that description, many are already comparing the new show to one of our forever favorites, Sex And The City, and if that’s the case, we couldn’t be more excited. Now is it too much to ask that the comedy also features a Carrie Bradshaw-worthy wardrobe ? We didn’t think so.