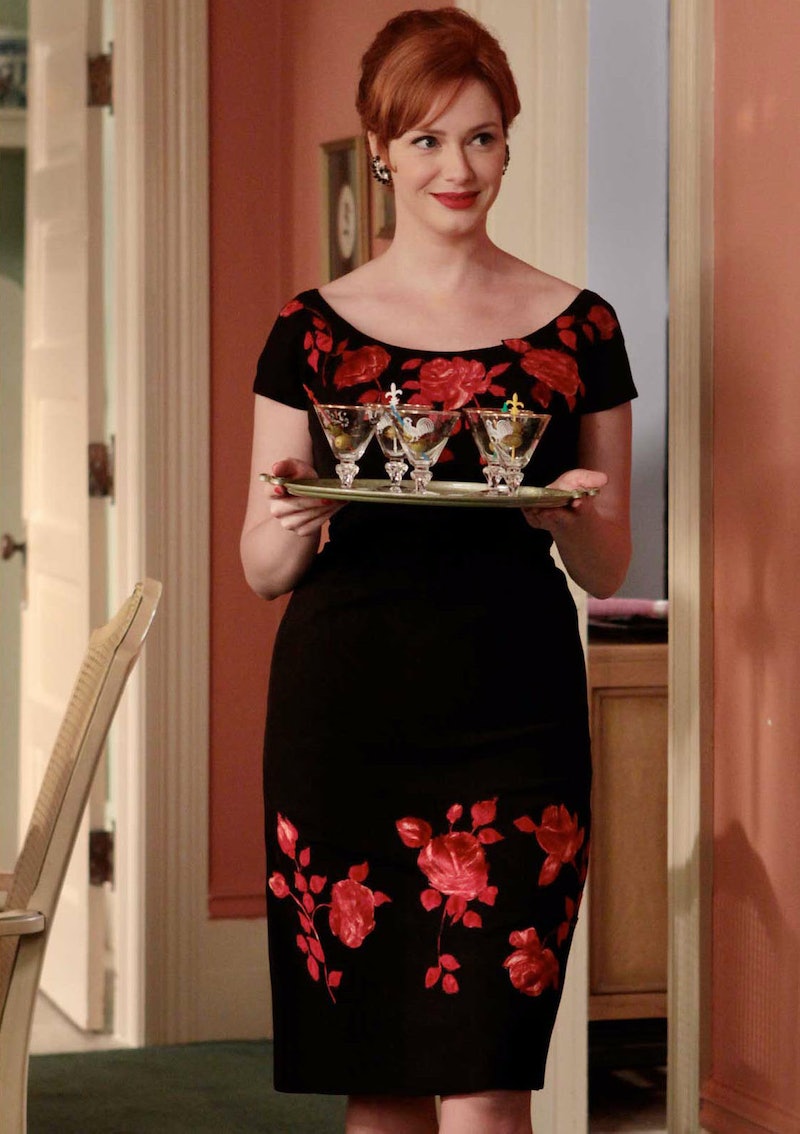 Great news for Mad Men fans (aka pretty much everyone on planet Earth): though AMC won’t be offering a new season of the show, we will get to see a few of our favorite actors come back together on our televisions. Joan and Roger—er, we mean Christina Hendricks and John Slattery—have signed on for a forthcoming Amazon series from Mad Men’s creator, Matthew Weiner. <i>The Romanoffs</i> follows a cast of characters who claim to be descendants of the famous Russian family from which the show takes its name. Since the series takes place in present day, we may not be getting our epic Mid-Century costume fix, but we figure anything featuring these three working together has major promise to be stylish, scandalous and totally binge-worthy. If the rumors are correct, we’ll have to wait until spring to marathon-watch the show, but seeing the alumni team back up is going to be so worth it.