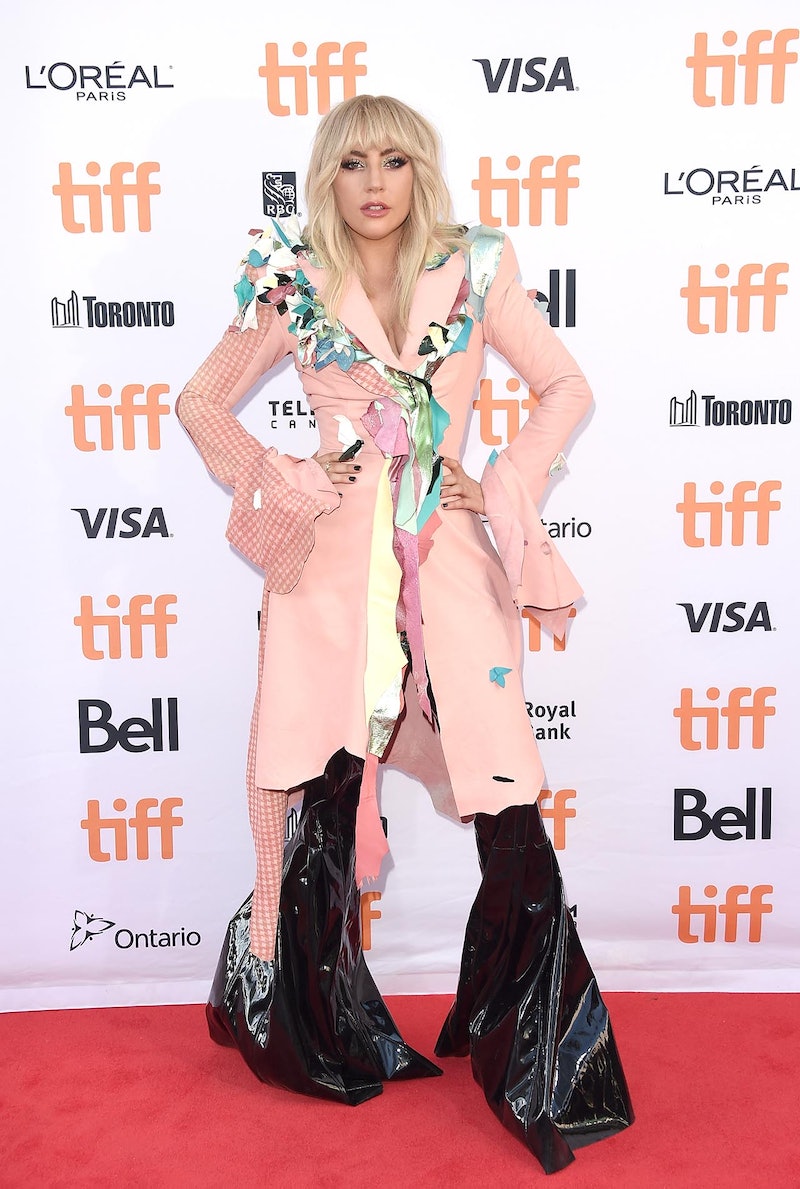 With the release of Lady Gaga’s upcoming Netflix documentary, Gaga: Five Foot Two, Little Monsters will be learning things even they didn’t know about the pop star. But they won’t have to wait to learn one big bombshell: the performer is taking a hiatus from making music. Last night as she spoke about the film at the Toronto International Film Festival, Gaga told The Associated Press that once her current tour wraps up, she’ll be taking a break to focus on her health. As teased in the trailer, the doc will show details of the singer’s recent health battles, so it’s not totally a surprise that she’d take time off for a little self care. But Gaga fans shouldn’t get too discouraged: she’ll still be quietly working on projects for the future, you just might hear a little less of her in the meantime. We trust that the star knows what’s best for her and putting her health first means that when she finally does drop some new music on us, it will be well worth the wait.