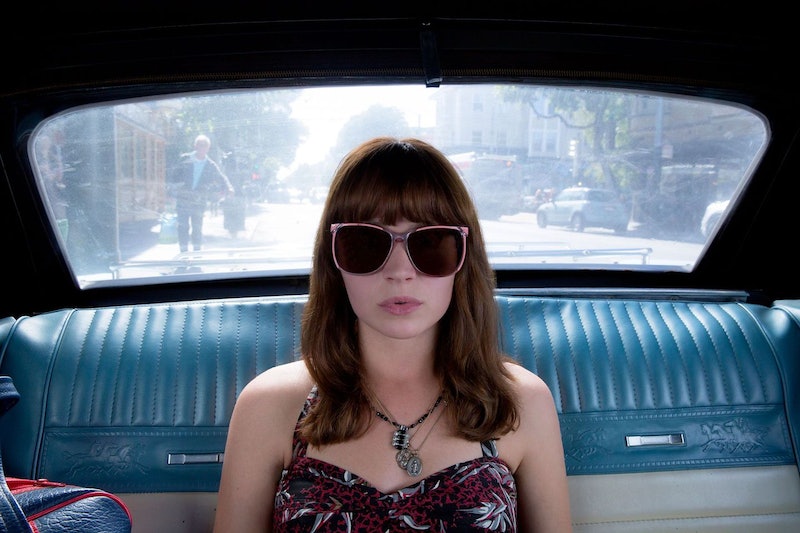 The term “girl boss” has become a part of our everyday vernacular, thanks to Nasty Gal founder Sophia Amaruso‘s best-selling memoir of the same name. The new trailer for Netflix’s Girlboss series shows actress Britt Robertson as Sophia, embodying the every-day-I’m-hustling, savvy, take-charge attitude we’ve come to associate with the phrase.

The series depicts Sophia’s rise from eBay vintage seller to CEO of Nasty Gal; in the trailer, we see her school a thrift shop owner (played by American Horror Story’s Denis O’Hare) on the value of a 1970s motorcycle jacket and drop several quotable lines—and that’s just a glimpse of what’s to come in this modern rags-to-riches tale (spoiler alert: there’s dumpster-diving).

The series is helmed by some serious girl bosses as well: The executive producer is Charlize Theron, and it’s written by Kay Cannon (of Pitch Perfect fame). All episodes will be available for your binge-watching pleasure on April 21, but in the meantime, check out the entire trailer below.