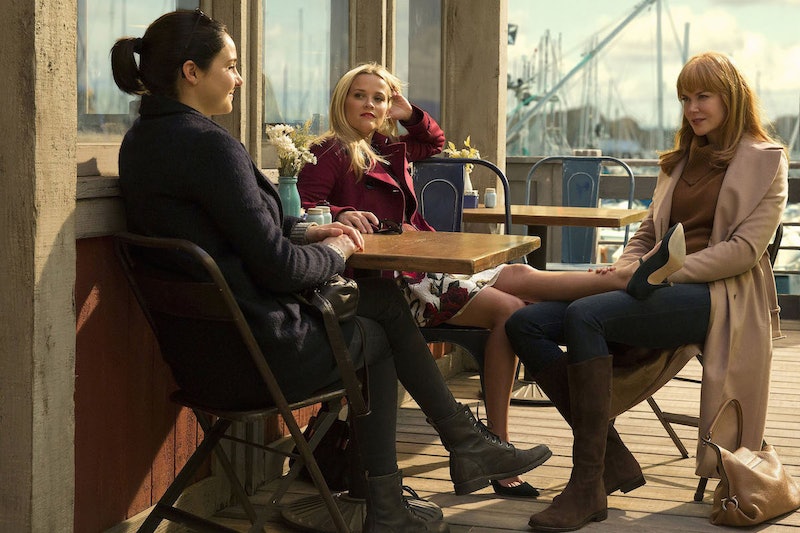 We’ve questioned a lot of things in 2017, from the Justin Bieber/Selena Gomez romance rekindling to, well, more nefarious situations. But one of the biggest questions of the year (and one that’s prompted us to use our caps lock in multiple Slack conversations) is undoubtedly, Will there be a second season of Big Little Lies?

The Emmy-winning show was a breakout hit, but was intended only as a miniseries. Given how wildly successful it was, it would be crazy for them not to do a second season. Though HBO has yet to confirm anything, sources confirm to TVLine that they want to start filming in spring 2018.

And, as people have pointed out, Reese Witherspoon has dropped out of Pale Blue Dot, a project she’s been attached to since 2015. Get this—it was scheduled to begin filming in spring 2018! Now if HBO could go ahead and just confirm what we already know, that would be great.

In the meantime, you can find us over here watching these shows that are like Big Little Lies and anxiously awaiting the return of Reese Witherspoon and Nicole Kidman to our screens.