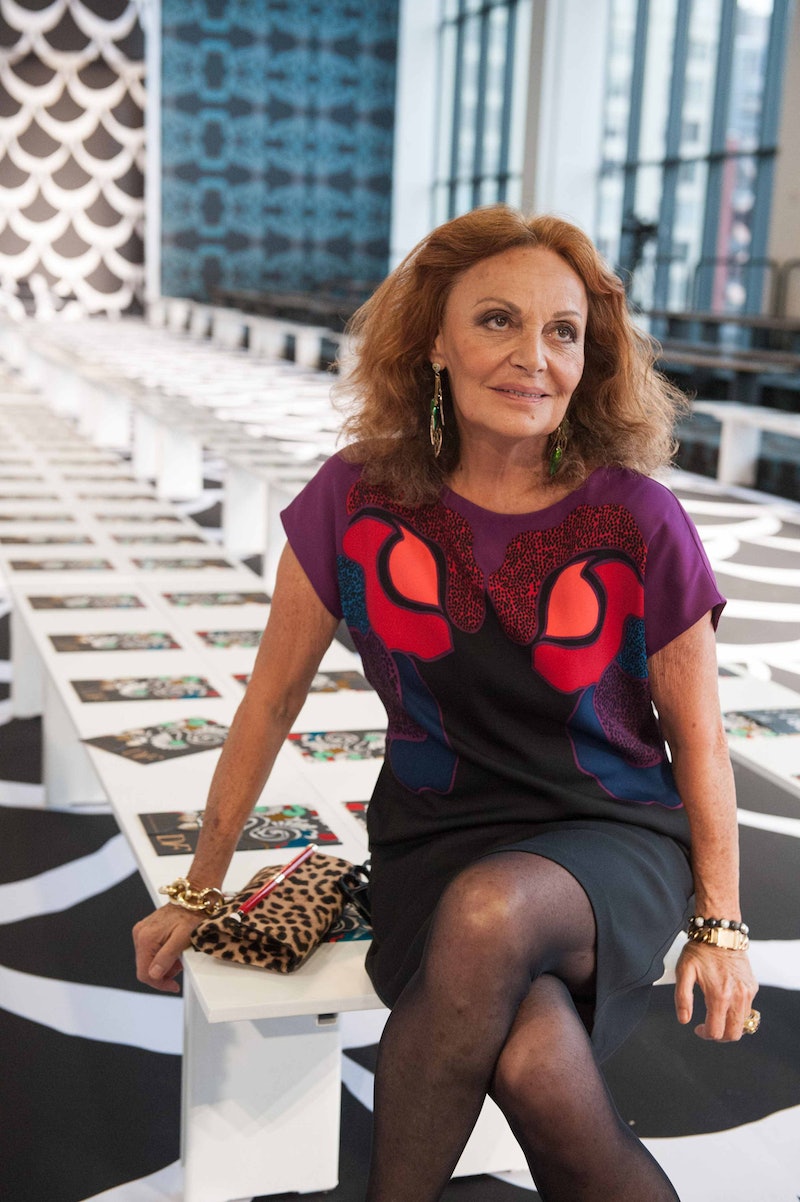 Today is International Women’s Day, and celebrations, protests, marches and more are taking place across the globe in support of equality for women. In honor of the event, The Economist published a report charting the best and worst places in the world to be a working woman. (Spoiler alert: The US ranks lower than Slovakia, Poland and several other countries.) Google also participated by releasing a video celebrating the aspirations of women worldwide, entitled #OneDayIWill, while power women like Oprah and Melinda Gates joined a call for action from the ONE campaign called Poverty Is Sexist, after an analysis by the organization ranked the countries in which it’s hardest to be born a girl. Meanwhile, we’re celebrating on a bit of a lighter note by sharing some of our favorite words of wisdom from the fashion industry’s most influential women. Here are 18 quotes to inspire your 2016 and beyond.