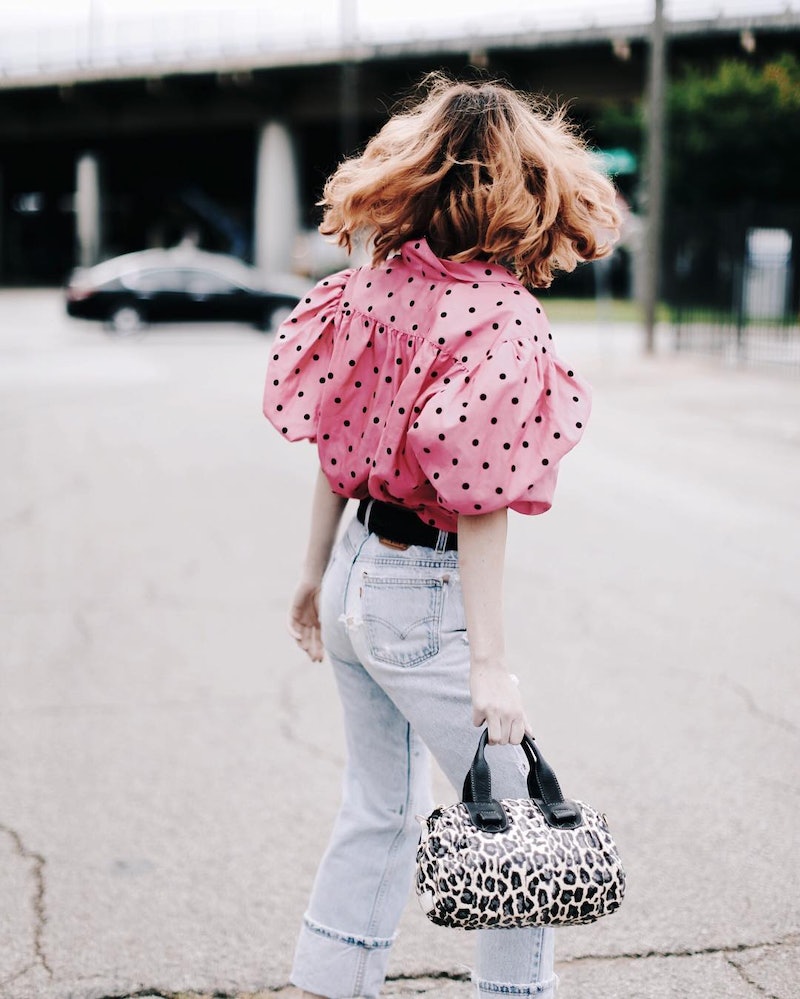 When you live in Los Angeles, as we do, it’s extraordinarily difficult to imagine that rent prices are down nationally for the first time in years—but they have, in fact, dropped by an average of 2.9%. There are several desirable urban areas across the country where this move toward affordability can be felt, and we’re having a hard time convincing ourselves not to pick up and move to one of them so that we could actually afford more than a sad shoebox in terms of a living space. If you’re open to a change, consider these four big cities where rents are dropping but the hip factor is not.

Dallas rents dropped by a whopping 6.5 percentage points between 2016 and 2017, so if you're looking to live in a legit city for less than you'd pay in, say, New York or Los Angeles, this Texas hub might be worth consideration. According to Numbeo.com, the average rent for a one-bedroom in the city's center is $1,240.10.

We suggest you test out the waters with a visit—stay at The Joule, shop at Forty Five Ten and V.O.D., eat at Pecan Lodge, drink at Hide and visit the Perot Museum of Nature and Science.

Rents in Portland, while perhaps still skyrocketing in comparison to what longtime residents are used to given the city's ongoing trendiness, dropped 3.6 percentage points between 2016 and 2017. According to Numbeo, the average rent for a one-bedroom in the city's center is $1,114.29.

For a visit, stay at the Ace, shop at Powell's, Union Way and Animal Traffic, eat at Le Pigeon, Pok Pok and Voodoo Doughnuts, and visit the 4T Trail.

It seems that Austin, too, may be experiencing a reprieve from rising rents due to its hip reputation and all of the NYC and LA refugees it's attracted. Rents dropped by 4.8 percentage points in the last year, and the average cost of a one-bedroom is now—while still on the higher side respective to less trendy cities—$1,570.50.

When you visit, stay at Hotel Saint Cecilia, shop at ByGeorge and Feathers, eat at Franklin Barbecue, Valentina's Tex Mex BBQ and Launderette, and visit Barton Creek and Stubb's for a show.

Make no mistake about it: San Francisco is still an über-expensive city in which to live. Still, rents have begun to drop, according to the data—so if you've been dying to live in this romantic town, hope may be on the horizon. More than 21% of SF's rental listings dropped in price this year, though the average rent for a one-bedroom is still double the national median of $1,650 at $3,277.

For a visit, stay at The Zeppelin, shop at Harputs and Le Point, eat at Mission Chinese Food, La Taqueria and Lazy Bear, and visit SFMoma (along with touristy-yet-classic destinations like Golden Gate Park and Fisherman's Wharf).