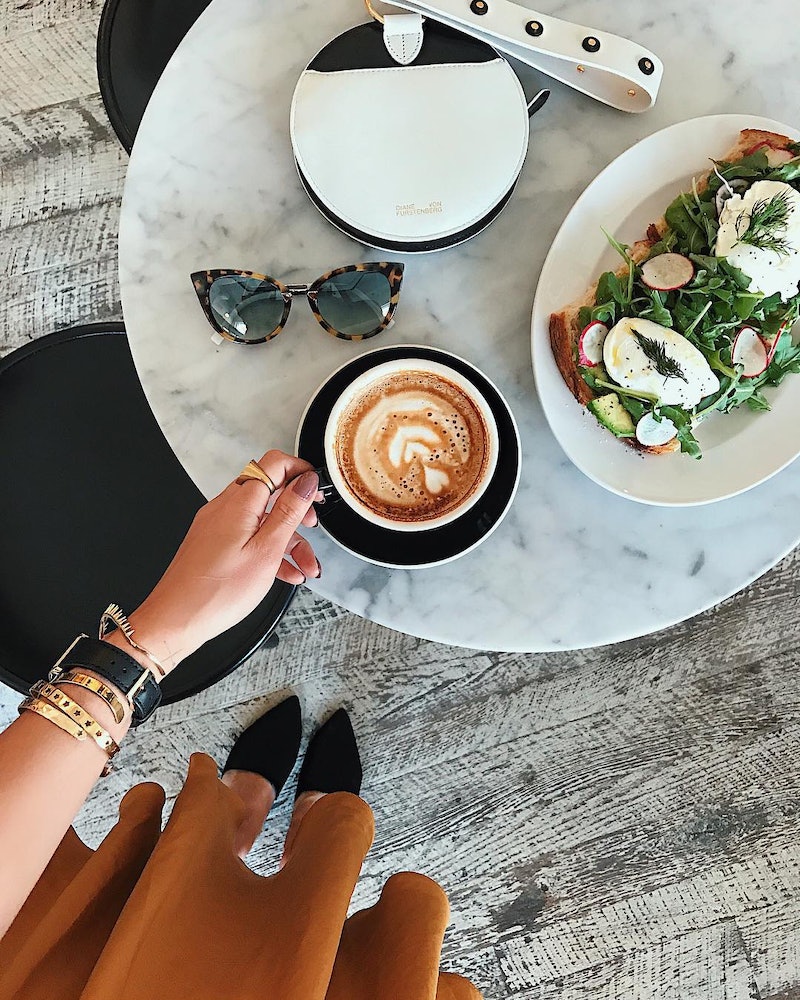 When you think of Canada, what do you think of? Our boyfriend Justin Trudeau? Definitely. Universal healthcare? Yep. The Swedish Fish factory? A little more obscure, but yeah, okay. But instagrammable restaurants? Maybe not so much. Until now, of course. Turns out, Montreal is something of a foodie scene—it has the second highest number of restaurants per capita in North America (coming in after New York). Conde Nast Traveler put together a list of the five most Instagrammable restaurants in the city, because we’re all 100 percent guilty of snapping pictures of our food. Check them out below (we know we’re already planning our next trip north).