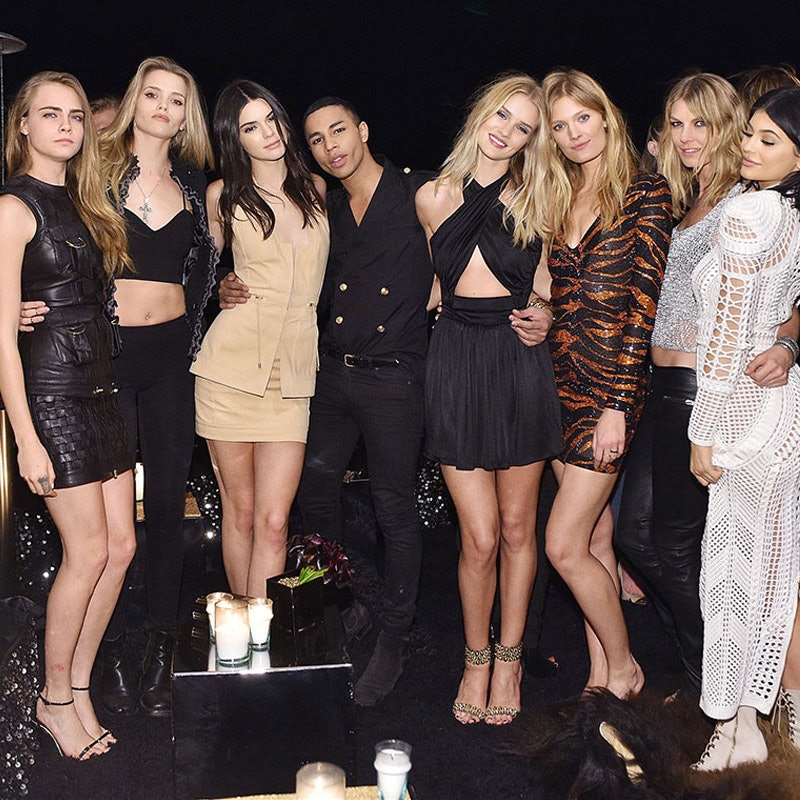 2015 was chock-full of noteworthy fashion moments. To narrow down the winning looks we asked our glam EIC Rachel Zoe to give us her favorites. Here, the 10 most epic sartorial happenings of 2015.

Designer Nicolas Ghesquière chose the Bob Hope estate in Palm Springs as the venue to debut Louis Vuitton's Resort collection—adding to the buzz about California becoming a serious fashion capital.

An elaborate stage was built for the al fresco show in Rome which sent a whopping 90 looks down the runway—making it a gold mine for the Hollywood set needing dresses for the red carpet.

Rachel Zoe's adorable son Skyler walked in Ralph Lauren's runway show—an event to benefit Read Out And Read, a philanthropic organization that has donated more than 100,000 Scholastic books to underprivileged kids this year.

Riccardo Tisci debuted his collection for the first time at New York Fashion Week—instead of Paris—at an outdoor venue along the West Side Highway with sweeping views of the skyline and dramatic sunset.

Marc Jacobs took over the fabled Ziegfeld Theatre to unveil his collection. The spectacle was complete with glamorous rows of red-velvet seating, boxes of popcorn and a full orchestra.

Alessandro Michele's second collection for Gucci cemented his status in the fashion world, turning out dresses that every It girl, celebrity and fashion lover alike immediately coveted.

Amidst a enormous over-the-top wall of lilacs, Raf Simons staged a breathtaking runway show—ending his tenure at the storied Parisian fashion house on a high note.

Arguably the best party of the year in LA was Olivier Rousteing's 30th birthday—which was a see and be seen extravaganza with every supermodel, starlet and Kardashian clad in Balmain, naturally.