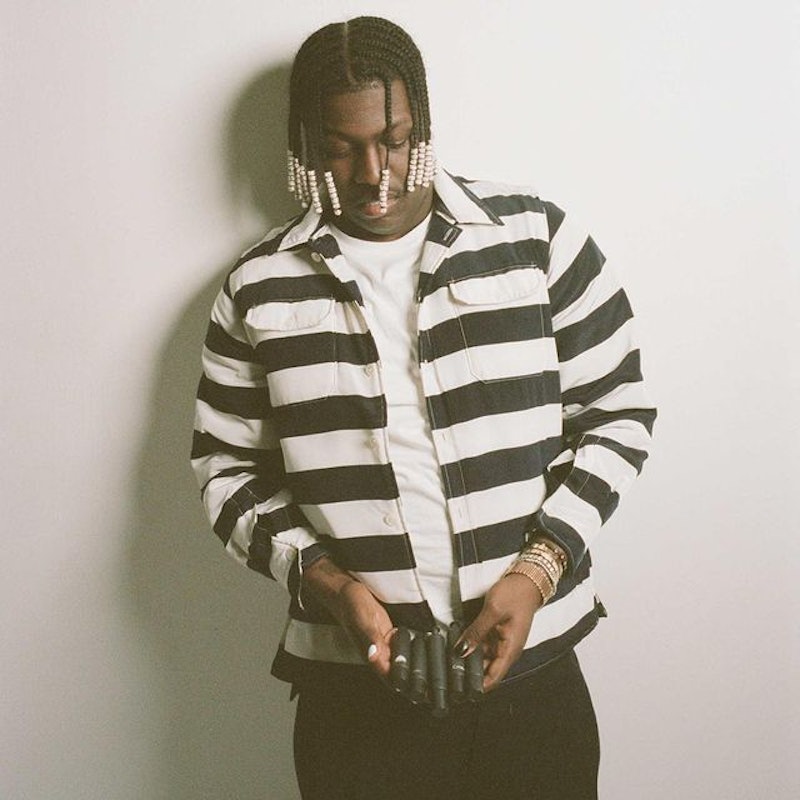 Men have been painting their nails as a form of self-expression long before Harry Styles’ manicures and Boy de Chanel polish. However, it’s still rare to see any man step into the nail industry as the face of a brand, rather than an entrepreneur behind the scenes. After months of hype, Lil Yachty’s nail polish brand, Crete, is officially here to change that — and it has announced that its first drop date will be May 21.

According to Complex, the rapper was inspired to get into the nail polish industry after learning about Trevor Wilkinson, a Texas 17-year-old who was suspended from school after painting his nails. “I’ve been in development working on my own nail paint called Crete. It’s unisex, but I want it to be more focused on for men to use it and to be comfortable in their own skin,” Lil Yachty told TMZ in a late 2020 interview regarding Wilkinson. “If someone wants to express themselves in any type of way, as long as it’s not harming anyone or bringing anybody down, they should be allowed to do so.”

Months later, the buzzy nail paints are official. “I’d like to introduce my new nail paint line @crete__co,” Lil Yacthy wrote on an Instagram post showcasing the new nail line. “FIRST COLOR DROP MAY 21. 4 ALL GENDERS. FOR YOU, NOT THEM!”

In the pictures, the musician is wearing a manicure featuring what looks to be white, black, and gray nail colors with a matte finish, so one can only guess that you’ll be able to shop those three shades. Additionally, you can see the design of the new nail polishes: Instead of the traditional nail polish bottle, Lil Yachty has created slender tubes that look more like cologne vials.

At the moment the official Crete website is under lock and key, though you can sign up with your email address for “early access” to the “limited-edition” drop. A smart idea, since the millions of fans who follow the musician are probably waiting in the wings for this one.