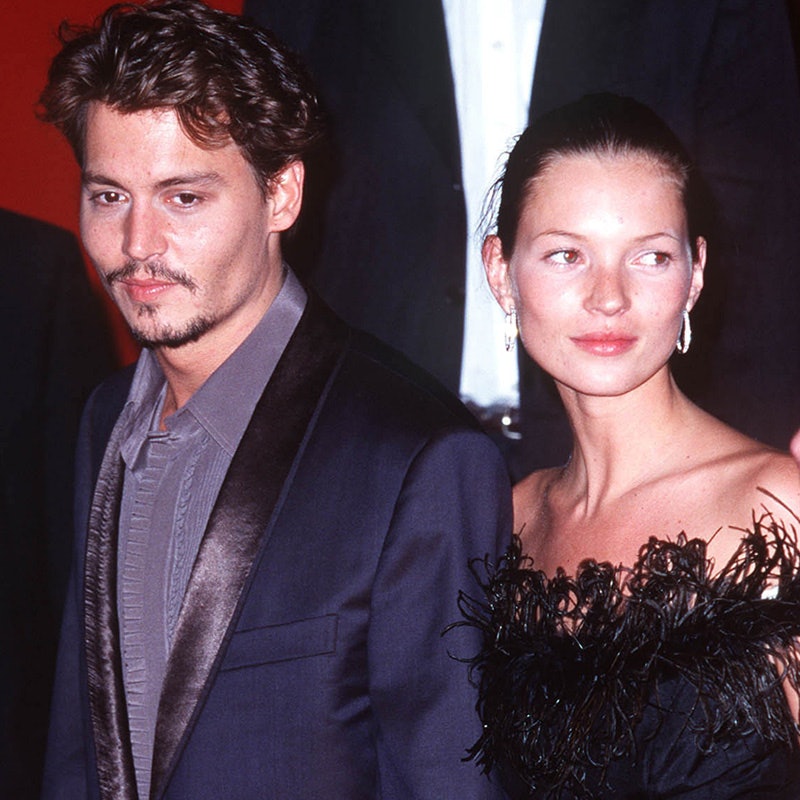 With the close of the Cannes Film Festival today, we rounded up the cutest couples that have graced the red carpet together. Since looking glamorous arm-in-arm is the name of the game in the French Riviera, we’ll be using these duos as inspiration for getting ready with our beaus this wedding season. After all, if you’re going to have a plus one, he better look dapper!