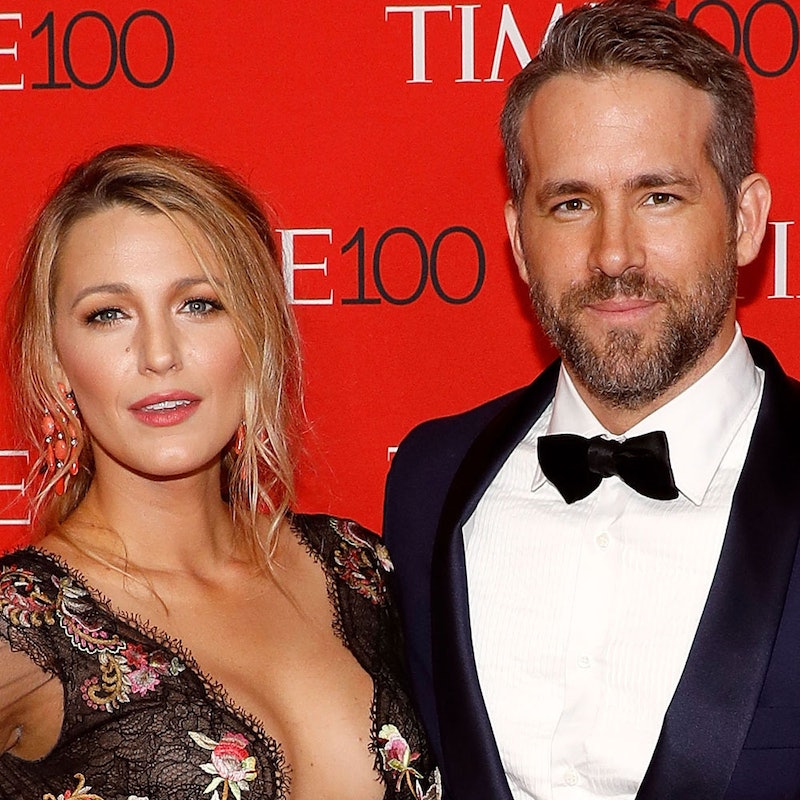 If you know literally anything about Ryan Reynolds, you know that he’s pretty friggin’ hilarious (we know we aren’t the only ones who regularly reference Just Friends). Another very important thing to know about the actor is that he’s married to the seriously stylish Blake Lively. And while he’s previously spilled the sweetest words about why he loves his wife, we’re pretty sure Ryan also keeps his lady smiling with that famous sense of humor. Case in point, his recent birthday tribute to Blake—who turned 30 yesterday—via Instagram. Though the caption’s cute, Ryan practically cropped her out to zoom in on his own handsome mug. But knowing what we know about these two, Blake probably found the prank as lol-worthy as we did—which is exactly why we love them so much.