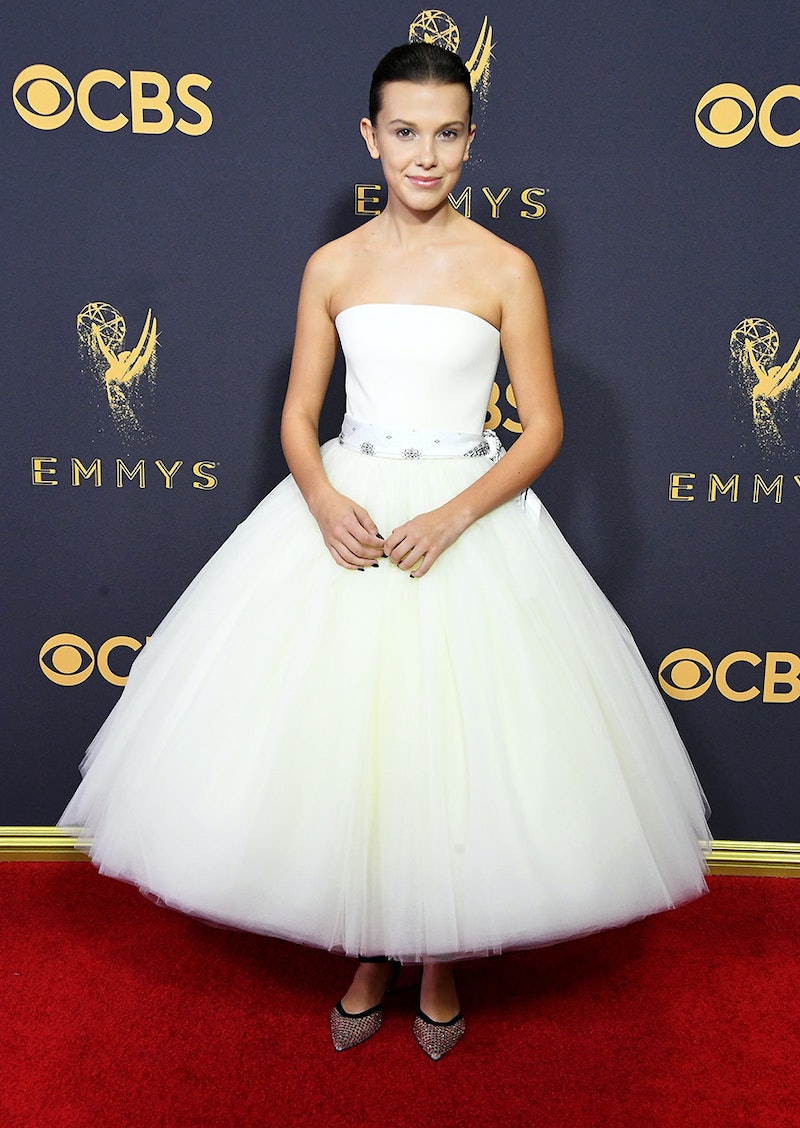 It’s been a huge year for Millie Bobby Brown. First she took down the demogorgon as Eleven in Stranger Things, and now she’s poised to make Emmy history. The 13-year-old actress is nominated in the Outstanding Supporting Actress in a Drama Series category, and if she wins tonight she’ll be the youngest person ever to take home an Emmy.

This is the first time an actor under 18 has been nominated in the drama category since 1995, when 16-year-old Claire Danes was short-listed for her role in My So-Called Life.

The Boys Of Stranger Things

Stranger Things is nominated for a whopping 18 Emmys!