By Ashley Tibbits
6.4.2017
Getty Images for One Love Manche 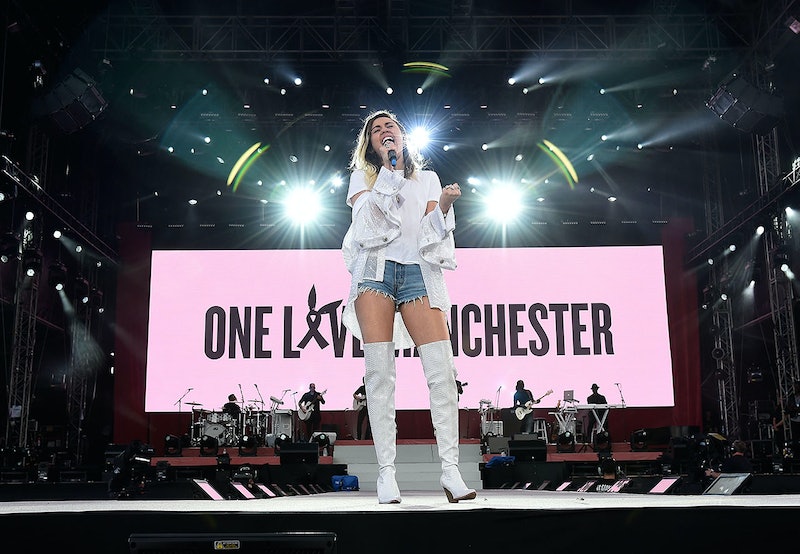 Manchester, England, proved it would not cower in fear following recent acts of terror—namely the one on May 22, 2017, that killed 22 people and injured 116 others while they were attending an Ariana Grande concert. Proving that she’s not only a consummate professional but also a performer totally devoted to her fans, the singer promptly organized the benefit show One Love Manchester to raise funds for the victims and their families. Pop’s biggest stars, including Miley Cyrus, Pharrell Williams, Justin Bieber and Katy Perry (plus a ton of surprise performers) took the stage in support. Tears were shed (we lost it when Ari sang with a children’s choir), but mostly the benefit show was full of love, laughter and hope. “This is the medicine the world needs right now,” Ariana said at one point, while fighting back tears. We couldn’t agree more. Those of us who couldn’t be there can donate to the victims here, and watch the live stream on Freeform or via YouTube below.