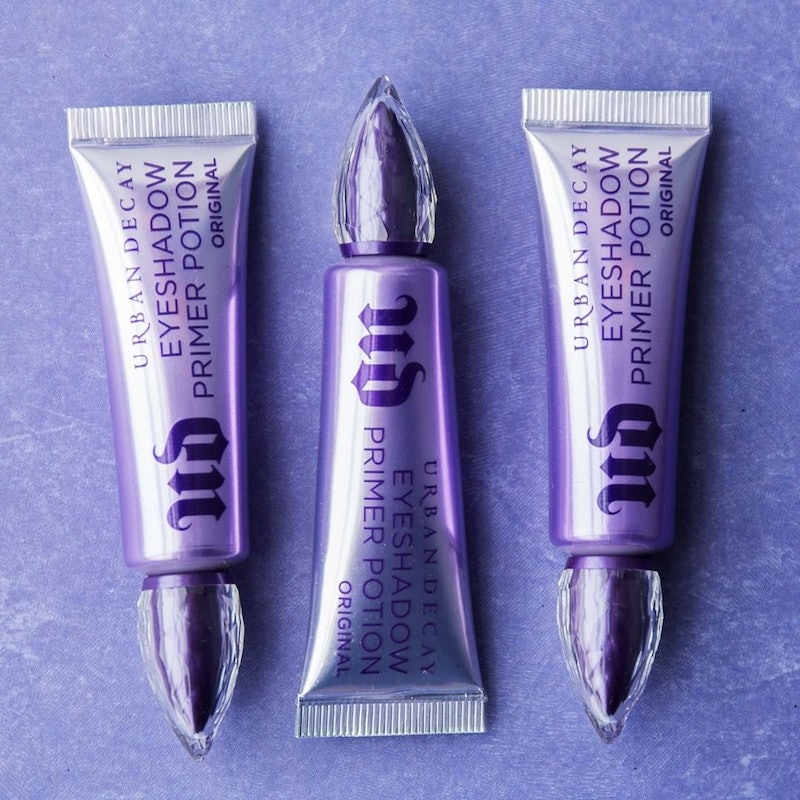 With a successful International Women’s Day under our belts, it’s a wonderful and truly inspiring time to be surrounded by countless females fearlessly advocating for equal rights. In the beauty world, which often carries a stigma of being vain and superficial, it’s especially refreshing to see a brand leader making major moves toward a better future for women everywhere. When we caught up with Urban Decay cofounder and chief creative officer Wende Zomnir to chat about The Ultraviolet Edge—the brand’s global initiative to empower women—we were impressed to learn just how much the wildly popular beauty company continues to give back.

“The Eye-Shadow Primer Potion is something that women should own anyway, but if you buy it today, it’s $20 and that entire price goes to support women in various causes through The Ultraviolet Edge,” Wende revealed to us. “It’s an amazing way to make a donation to your sisters and do something awesome for yourself at the same time.” 100% of the purchase price of the brand’s popular eye-shadow primer will go toward one of the seven women’s organizations it supports.

Before the woman behind Urban Decay was able to make significant monetary donations like this, she set an example for her team by helping others even when she didn’t have much to give. “When we started Urban Decay, we wanted to empower other women, but we didn’t really have any cash to give. We were just starting out ourselves, but a local women’s shelter came to us and asked if we had empty lipstick cases to put hotline information in them and give them to victims of domestic violence.” In a world where money can buy just about anything, providing a clever way for women to hide safety information from their abusers is just one of the ways that getting involved can be far more valuable than dollars and cents.

The makeup brand has come a long way from the days of donating lipstick tubes. Since launching The Ultraviolet Edge in 2015, they’ve donated $1.28 million to women’s empowerment nonprofits. In 2017, they plan to donate another $1 million, and $3 million more within the next five years. “There’s a huge range of women we can help, because the spectrum of women’s causes is so big,” Wende preached. “I grew up in Texas, where it wasn’t common to be a pretty girl who’s also smart. I never understood why I couldn’t be a badass businesswoman and love my lipstick at the same time.” How’s that for girl power?