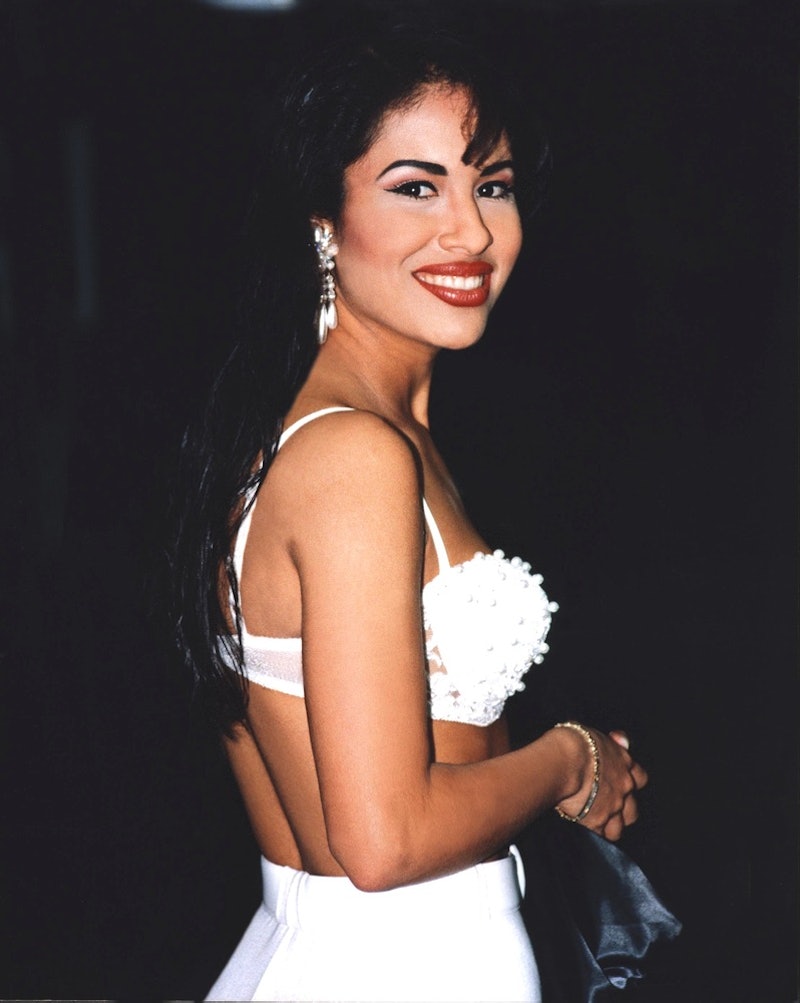 It’s been 20 years since the late Latin singer Selena Quintanilla passed away, but mega makeup brand MAC just announced an upcoming collection launching late next year in her honor. “Selena’s talent and beauty, inside and out have left a colorful, meaningful impact in the world that has continued to grow over the last two decades,” says MAC Senior Vice President and Group Creative Director James Gager in the press release announcing the line. “We have heard the passion and enthusiasm from her fans and wholeheartedly agree that her legacy embodies MAC’s philosophy.” In fact, the singer’s devoted fans are to thank for the collection: They created a petition requesting a collection from the makeup brand in light of 20th anniversary of Selena’s tragic death.

While the brand has not released details about the limited-edition items, we can only imagine it will include a product in Selena’s signature matte red, which she made popular in the ’90s. Regardless of what they have in the works, we know the collection will be a hit.