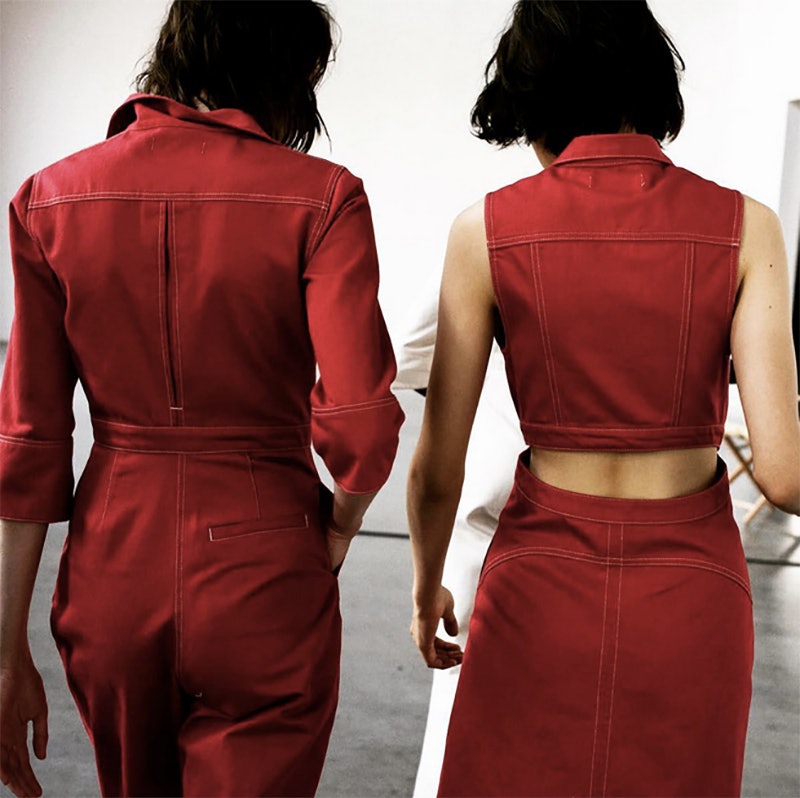 Not long ago, New York Fashion Week was an insiders’ event with a thick velvet rope that opened only for editors, buyers and A-list stars. Then Instagram happened. And Tumblr. And Youtube and Snapchat and all the media that now make celebrities out of the most unassuming fashion fans in far-flung places. With the launch of every new must-have app, NYFW gets a little more inclusive—and the stakes for brands to impress grow higher. Remember the Spring 2014 shows, when nearly every major show could be viewed in almost-real time on Instagram? Or Spring 2013, which was all about that Google Glass? This year should prove to be no different, and here are 5 reasons why.

Ralph Lauren announced he'll livestream his Spring 2016 show via Twitter's Periscope app onto a massive projection wall in London's Piccadilly Circus. They're not the only ones planning to use the live video app at showtime: DKNY, Burberry and our very own Rachel Zoe will also be sharing their spring collections with its 10 million users.

The just-launched Vogue Runway is an off-shoot of Vogue.com and boasts over 12,000 runway collections, spanning over 100 seasons and totaling over 1 million runway looks. Vogue Runway also has its own app that delivers instant show coverage, critiques and soon e-commerce.

Through Instagram Project, Proenza Schouler which will give fans behind-the-scenes footage of prepping the collection and show. Launched as an official partnership with the app, it might be the closest any fashion brand has worked with a social platform, though we have yet to see how original the concept truly is. After all, brands have been granting glimpses into their studios via Instagram for many seasons now.

Misha Nonoo's star is on the rise thanks to her elegant designs and substantial insider following. This week, the CFDA/Vogue Fashion Fund and Woolmark nominee may get some more well-deserved publicity when she unveils her Spring 2016 collection entirely via Instagram, using the dedicated handle @mishanonoo_show. It's currently private, but you can expect this new account to get lots of fresh followers when the digital show goes up on Saturday, September 12, at 10:00 AM EST.

Riccardo Tisci of Givenchy recently announced that he will unveil the French brand's Spring 2016 collection in New York—on a city street—with an audience of public ticket-holders. (Invite at left.) In an age of instant global sharing via social media, this move might be the most daring of all because while other brands continue to hold a curtain over their events IRL, Tisci is creating major inclusivity with real human contact and presence. Bravo to Tisci!