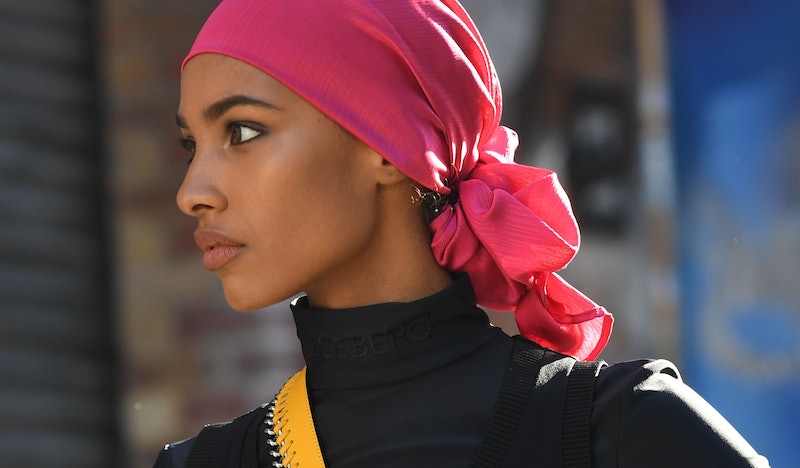 Which makes it only the second Stila mascara on the market. The brand's other formula — the HUGE Extreme Lash Mascara — has a following, and is known for its ability to keep lashes fluffy (and smudge free). Shoppers may want to try out the new mascara, though, if they're on the hunt for a product that prioritizes a dramatic curl; the Magnum XXX formula contains Stila's Curl Flex, described on Ulta's website as a "unique styling resin." While a tad mysterious, the product description also notes that the Curl Flex is key to Magnum XXX's ability to keep lashes shiny, curled, and in-place during the day.

Shoppers will be able to swipe on the volume thanks to the formula's other not-so-secret ingredient: diamond powder. According to the product description, mixing in the 1 percent of powder gives the mascara a deeper, richer shade of black, and acts as a conditioner for your lashes. (Wondering how on earth that could work? Read more about crystal-infused skin care to learn why your favorite minerals are popping up in the beauty aisle.)

Additionally, the mascara promises to be clump free yet lightweight — meaning you'll actually be able to layer it on without weighing down your lashes. You won't have to use any special technique to achieve the Magnum XXX's full potential, either; Ulta notes that shoppers just need to "sweep" the wand across their lashes to instantly create volume and curl where there wasn't before.