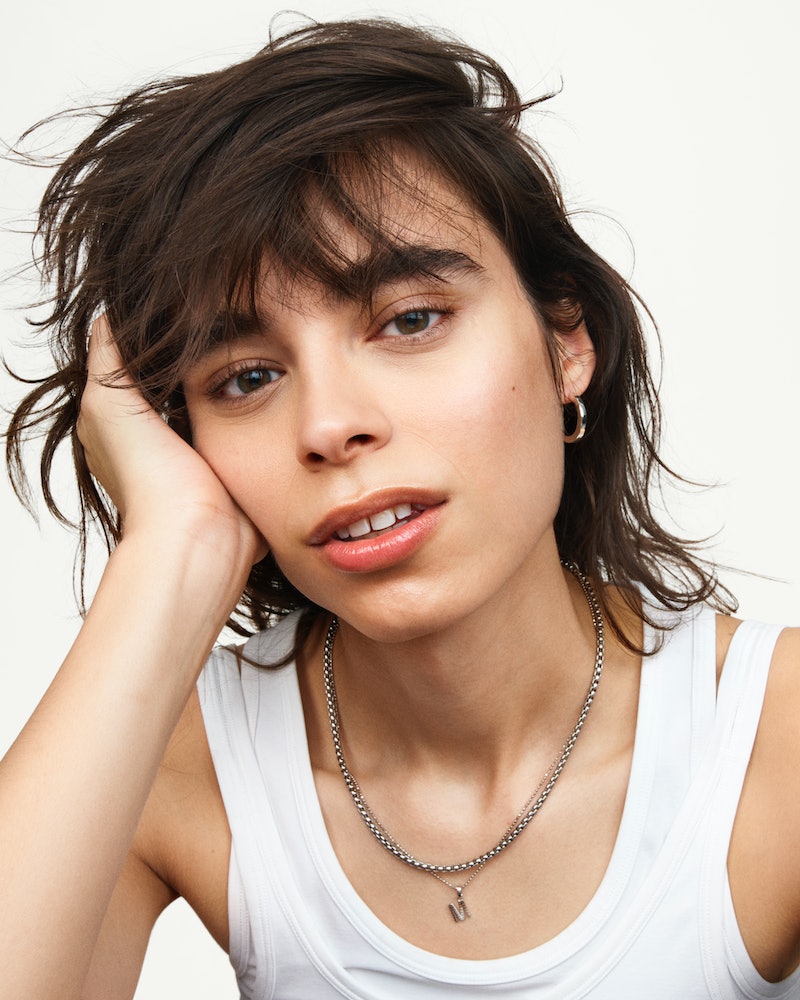 When Milk Makeup released its Vegan Milk Moisturizer in 2019, it included some relatively unknown dairy-like ingredients. Sure, pea and oat milk raised a few eyebrows upon their arrival to the substitute scene, but the brand was introducing ingredients like Kalahari melon, fig, and argan, all in milk form. Clearly, though, the brand knew what it was doing with all those milk substitutes, because Milk Makeup's new Vegan Milk Cleanser quickly followed suit — and it's bound to be just as buzzy.

Just how buzzy was the brand's first vegan milk product? In the less than two months that Vegan Milk Moisturizer has been on the market, it's amassed more than 10,000 hearts and nearly 700 reviews on Sephora.com. With all that praise, it's no wonder Milk's Vegan Milk Cleanser, $30, includes the same list of vegan milks to help the cleanser do more than just rid skin of impurities, makeup, and dirt.

Made with sensitive skin in mind, fig, oat, and argan milk mixed with the brand's own creation, "desert milk" (a combination of Kalahari melon, jojoba, aloe vera, and baobab), soothe, soften, and hydrate rough, irritated skin. The tangible result of all those dairy substitutes is a milky lather (naturally) and a gentle cleanse that won't leave you feeling stripped or dry. And, as you probably already deduced from the name, the cleanser is vegan in addition to being free of fragrance, sulfates, parabens, talc, phthalates, gluten, and silicone.

To make this launch even more noteworthy, the brand went ahead and created a mini version instead of waiting for fans to request a smaller size. While the full-size tube is 4 ounces, the mini is reduced to half that size and half the price, too (aka 2 ounces for $15).

Unfortunately, you'll have to wait until Mar. 12 for the mini to arrive, but you can grab the full-size cleanser right now on Milk Makeup's website and sephora.com (and in Sephora stores on Feb. 21). Below, the Vegan Milk Cleanser.