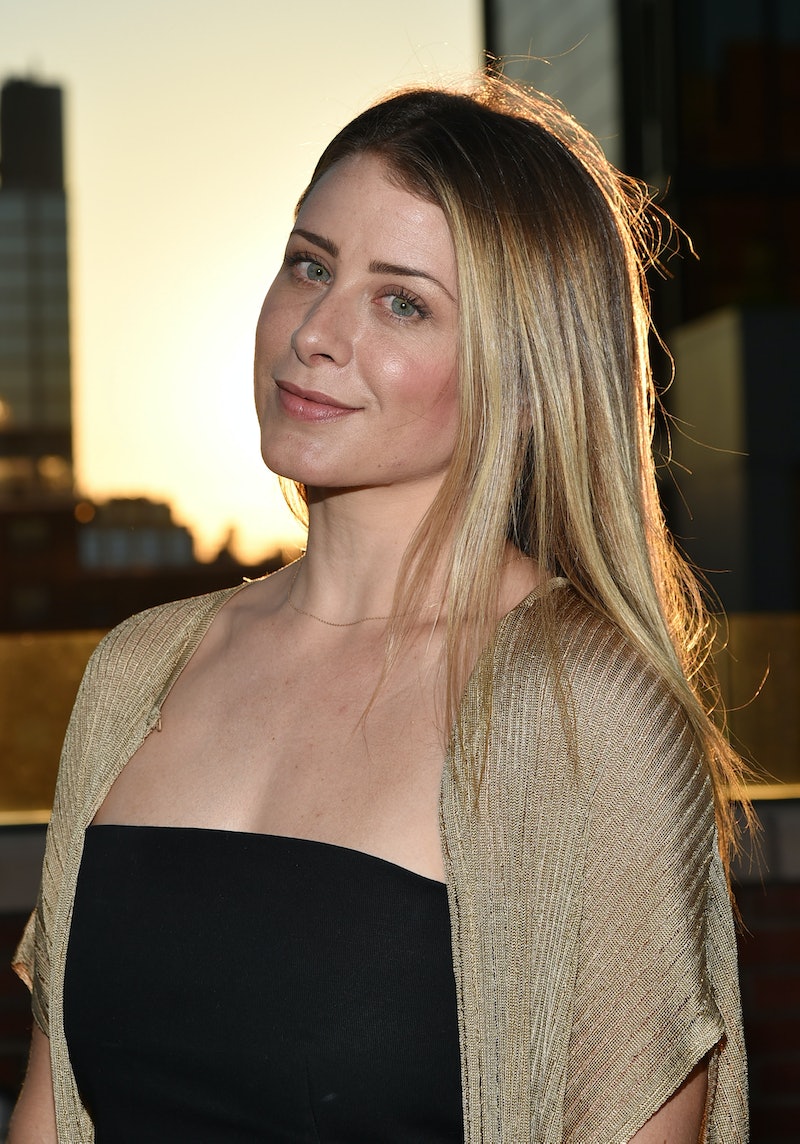 Let’s go back, back to the beginning … 2004 to be exact. Back then, Lo Bosworth was known for being the witty best friend everyone wish they had on a little show called Laguna Beach and, later, a slightly bigger show called The Hills. Fast-forward 15 years and the landscape has changed yet again for the Orange County, Calif. native. These days, she’s known as Lo Bosworth of Love Wellness and, more importantly, a feminine-care entrepreneur.

Since kissing reality TV good-bye in 2010, Bosworth has remained the star of her own narrative, graduating from culinary school, launching her own lifestyle blog, and taking on the female wellness sector. In 2016, she launched her company with a small line of products that promised to “take care, down there” — including feminine wipes, supplements, vaginal cleansers, and moisturizers. “I felt there was an absence in the category,” Bosworth tells me. “I felt so many of the options available at the time were filled with chemicals, packaged heinously, and just felt demoralizing. I wanted to create natural products that delivered specifically what women needed for good feminine health.”

Shauna Faulisi, holistic nutritionist and founder of the Soul Wellness Method, agrees. "Historically, the feminine-care product market has been made up of huge conglomerates — run by men," she says. "The products commercialized on television and on the shelves of big-box stores greatly misrepresent women."

Bosworth says the landscape is very different these days, thanks in large part to more women entering the feminine wellness space, as well as a more open self-care culture. According to Fausili: "There are some awesome indie brands, founded by women, that are not only creating products that we’ve needed for a long time, but also educating us to why. THINX’s period-proof underwear are game changers ... and The Honest Company, Lola, and SHE make non-toxic tampons. We’re on our way!"

But, to be clear, there’s still work to be done. “There are some feminine hygiene companies that seem to be capitalizing on the idea that the vulva and vagina are dirty and smelly,” says OB/GYN Dr. Christine Sterling, who serves on the Love Wellness’ board of doctors. “Women are made to feel that their vagina should smell like a perfume. As a feminist and a physician I am not happy with this kind of marketing.” Bosworth adds to this, stating, “They’re still selling douches scented ‘tropical breeze.' We need to celebrate women as they are.”

In an effort to keep the party going and approach female health from a 360-degree view, Love Wellness recently rebranded and expanded its product roster to include five supplements that target gut health, metabolism, mood, and cycle balancers. “Natural remedies, supplements, and probiotics, when paired with lifestyle changes, can help address specific problems such as insomnia, irritable bowel syndrome, PMS, and mild depressive symptoms,” says Dr. Sterling. “When we make our well-being a priority, and utilize supplements with proven benefits we can often avoid more serious medications and treatments.” And, just like the vaginal health collection that preceded them, Love Wellness’ new additions are natural and organic — no, really. “Basically, you’ll know the majority of the ingredients listed on the bottles,” says Bosworth.

With a successful and rapidly growing company in full effect, it comes as no surprise that Bosworth is not looking to add anything to her plate — including the much talked-about Hills reboot in the works. In fact, the former reality star has no interest in revisiting television ever. “Reality TV was rough on me emotionally,” she explains. “I think it’s fun that they got the gang back together, but I just couldn’t think of a good reason to do it, she says. "Reality TV is all about drama and I don’t lead a dramatic life."

Maybe there's a supplement for that.