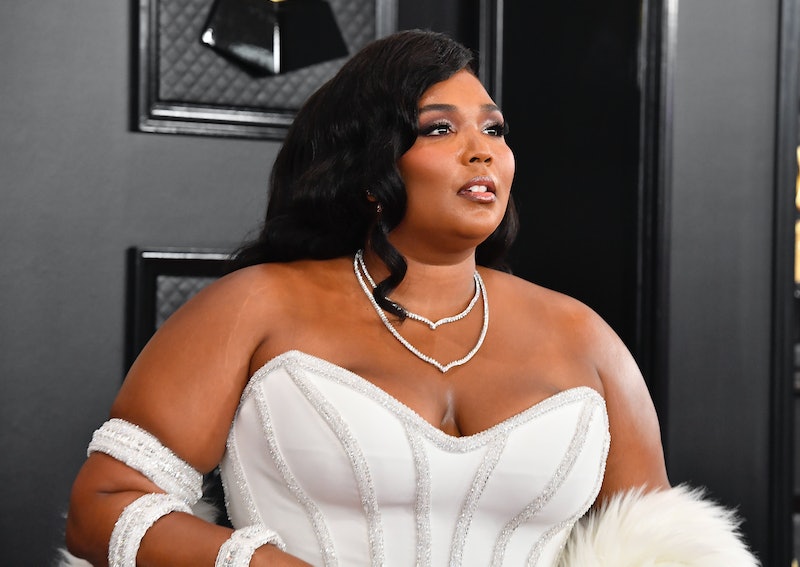 The outcry following George Floyd's death and a long history of police killings of Black Americans has prompted a tidal wave of long-awaited conversations about race, many of which are taking place on social media. Those whose followings surpass six, seven, eight figures are faced with a great responsibility to speak out and speak now — the larger the platform, the louder the voice. So, celebrities like Selena Gomez, Lizzo, and Lady Gaga are lending their Instagrams to Black organizations.

"I have been struggling to know the right things to say to get the word out about this important moment in history," Gomez wrote in an Instagram caption on Thursday. "After thinking about how best to use my social media, I decided that we all need to hear more from Black voices. Over the next few days I will be highlighting influential leaders and giving them a chance to take over my Instagram so that they can speak directly to all of us."

On Friday, Gomez passed the mic to civil rights activist, Black Futures Lab Principal, and Black Lives Matter co-founder, Alicia Garza, who made her entrance on the singer's platform via a four-minute video.

Gomez's notion has been echoed by Lizzo, Lady Gaga, and Shawn Mendes, who have a respective 8.8 million, 42.1 million, and 56 million followers on Instagram. Gomez alone has 179 million.

Lizzo started by hosting an Instagram Live with Black Visions Collective on Friday. In the same vein, Gaga, who published a three-page note when protests kicked off earlier in the week, vowed to hand over her Instagram to the organizations she has donated to (among them Campaign Zero, the Marsha P. Johnson Institute, NAACP Legal Defense Fund, and Garza's Black Lives Matter and Black Futures Lab).

"We MUST show our love for the black community," Lady Gaga said in her earlier statement. "As a white, privileged woman, I take an oath to stand by that. We haven't, as a privileged community, done enough to fight racism and stand up for those people who are being killed by it."

Tune into their platforms — @selenagomez, @lizzobeeating, @ladygaga, and @shawnmendes — for future Instagram Lives and takeovers from Black activists and organizations.