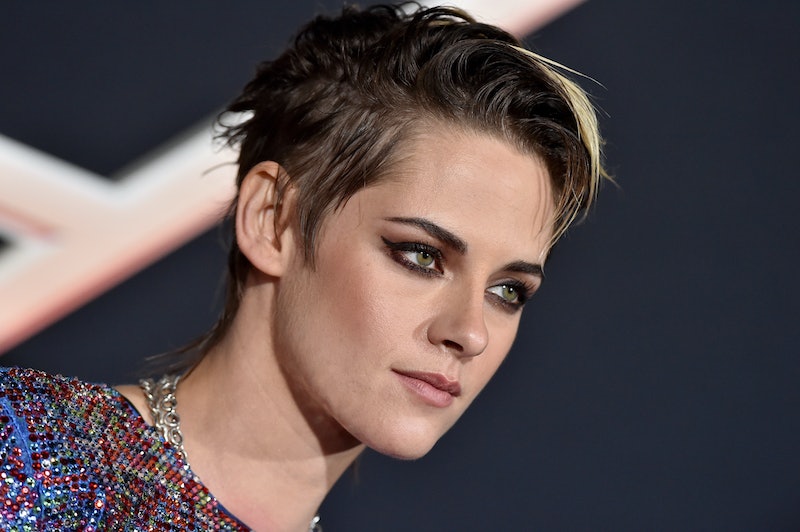 There’s no denying it: Princess Diana left a legacy in her wake. Whether it was her never-ending stream of iconic outfits — which continue to inspire ensembles today — or the effervescent air she carried everywhere she went, the Princess of Wales is one that the world will forever hold dear to its heart. As a result, finding the right actor to capture her personality, with all her complexities intact, is a decision not to be taken lightly. However, Hollywood has found its Princess Diana: Kristen Stewart — and there’s no question that the actor will shine a new light on the story of the legendary royal.

According to Deadline, the Charlie’s Angels star will play Princess Diana in the upcoming film Spencer, which is scheduled to begin production in 2021. Spencer — which will have Pablo Larraín, the director behind the Natalie Portman film Jackie — will provide a look into the weekend when Princess Diana ultimately chose to divorce Prince Charles and spend her life outside of the royal family.

Many remember Princess Diana for her style (on and off duty), her love for her sons, and her connection to the public. However, it’s important to remember that her need for independence was also a driving force in her life and, ultimately, what led to her decision to leave the royal world.

“We all grew up, at least I did in my generation, reading and understanding what a fairy tale is,” Larraín said to Deadline in the report. “When someone decides not to be queen, and says, I’d rather go and be myself, it’s a big decision, a fairy tale turned upside down.” The director went on to share that this idea of turning away from the royal life — and the thoughts behind the decision — are at the heart of the film.

While Princess Diana was always a widely loved figure known as the People’s Princess, it was perhaps her choice to leave the royal family and her position in the public eye that gained her even more attention, giving her an added level of mystery.

Whether you’ve been fascinated with Princess Diana’s story for years or simply love her because of her style, be sure to watch out for more updates on Spencer to get a new look at the darker sides to the royal family.