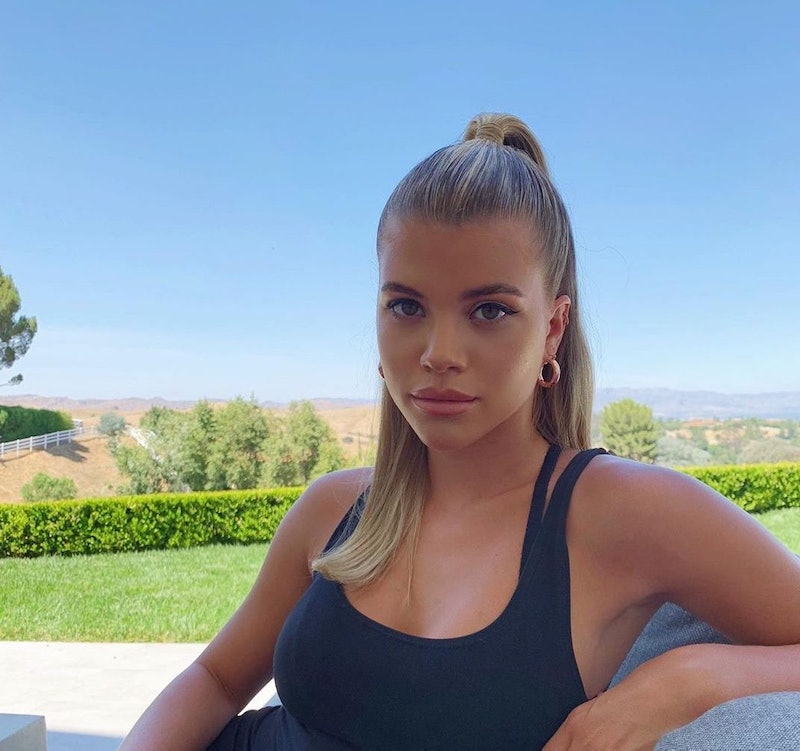 I get it: It’s too hot to think about your hair. But instead of throwing it up into yet another messy bun tomorrow morning, just reference one of these easy summer 2019 hairstyles. Most of them take less than two minutes to recreate — and all of them are celeb-approved.

“I’m loving playful summer looks, including ‘90s throwbacks like relaxed pigtails,” Justine Marjan, a celebrity hairstylist who works with Kim Kardashian and Ashley Graham, tells The Zoe Report. Another ‘90s favorite that’s made a major comeback? The half-up, half-down ‘do, as seen on everyone from Sofia Richie to Lizzo. Marjan is also noticing an uptick in low-key accessories: oversized hair clips (like the one decorating actress Melanie Liburd’s slicked-back style), high “halo” headbands (a favorite of influencer Brittany Xavier), and artfully-wrapped silk scarves (Gigi Hadid and Gemma Chan are fans, too).

A good August hairstyle is about more than looks, though — it has to be wearable in 100+ degree heat. Perhaps that’s why topknots are having a moment. Besides being humidity-friendly, the look works with all hair textures; from Logan Browning’s coily bun to Emily Ratajkowski’s stick-straight version. As Marjan says, “August is all about having fun with your look.”

Ahead, 20 effortlessly chic hairstyles to try this month.