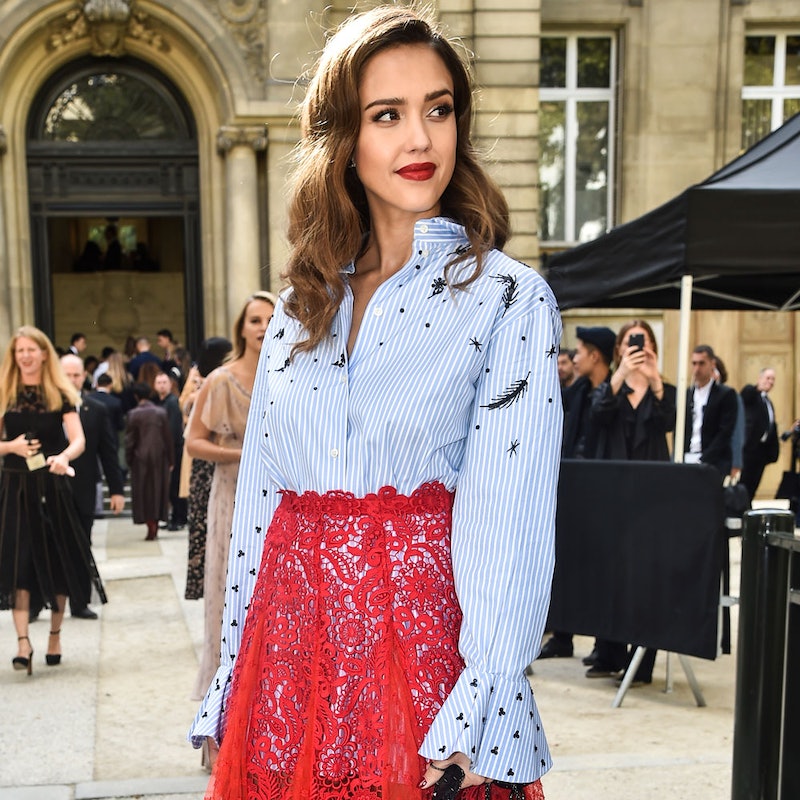 The ultimate inspiring businesswoman, Jessica Alba has successfully constructed her own personal empire. The award-winning actress started with commercials, then independent films and eventually TV shows and big-screen hits like Fantastic Four and Sin City. She then built her wellness business The Honest Company from the ground up—because she refused to fit into a stereotype. “I think when you start off and you’re known in one career, for people’s perception to be changed, they sort of need to see it to believe it,” she says in an interview with Cosmopolitan.

This is especially true for women, who remain underrepresented in Hollywood as well as in Fortune 500 companies. In the case of the former, top-earning actors take home nearly three times more in salary than comparable actresses. (That’s $488.5 million for him, compared with her paltry $172.5 million.) And currently only 6.4% of the country’s highest-earning companies have female CEOs. For Jessica, this is why it’s all the more important she push back—first, by not conforming to expectations, and second, by shattering them entirely. “It’s more of a quiet satisfaction,” she says. “It’s more, ‘I always knew I had it in me, and you didn’t believe in me, and now hopefully you see something or your perspective is different, and you’re judging things differently. And hopefully you’re opening your eyes up to what is possible.'”