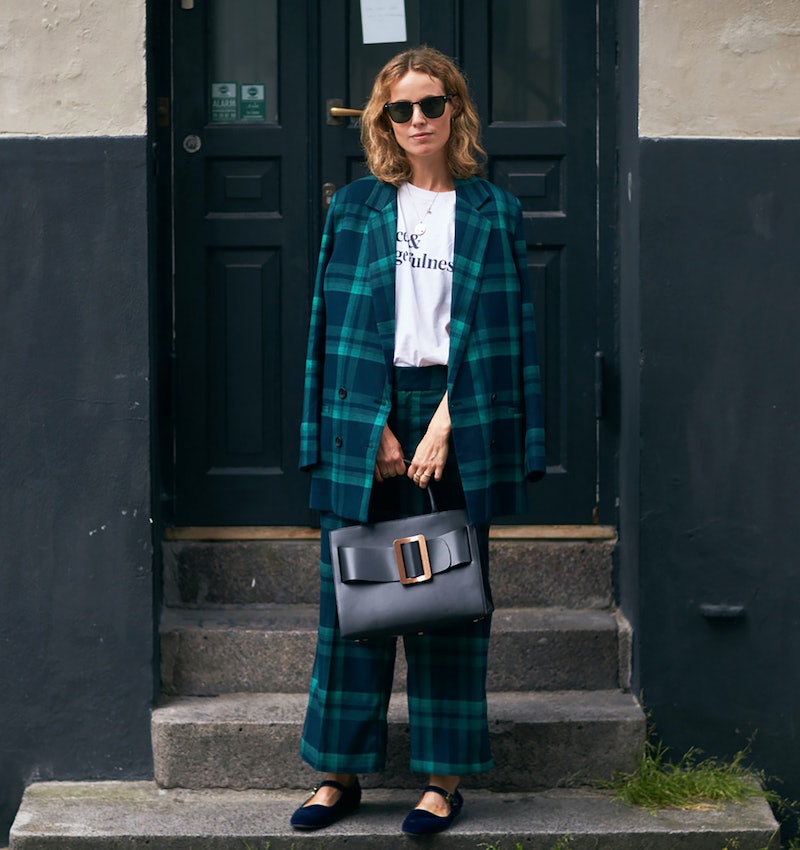 How to Get Sh*t Done author Erin Falconer should know a thing or two about productivity. She co-founded LeafTV with blogger Geri Hirsch while serving as Pick The Brain‘s editor-in-chief and co-owner. To that impressive workload, she’s since added a baby and a book, which both sort-of happened simultaneously. The latter sheds light on the processes that helped her “do/have it all,” and provides insight I found surprisingly novel and even—dare I say it?—revelatory considering the breadth of books available on the topic of productivity.

Below, Falconer shares a few things you don’t even know you’re wasting time on (and one you definitely do) along with tips for reducing the energy expended on them so that you can reallocate it to your life’s goals and, you know, get sh*t done.

Things That Are Important To Other People

First and foremost, Falconer cautions against spending time on things that are important to other people rather than on the things that are important to your goals or core values. "If we haven’t taken the time to outline what those really are, and where we really want to go, we end up spending a lot of time worrying about other peoples' goals, and getting things done for others," she explains.

Though it may seem like you're doing something because, you know, it's your job, or because you're a good friend (e.g. wedding event #73823043), what you're actually doing, Falconer says, is giving away a lot of your energy with no real benefit to yourself. This rings true for me when I think back to the endless parties and club nights I attended in my twenties with my then-best friend, despite the fact that I was often, as an introvert, miserable at such events (and achieved only a fraction of my potential as a result of all of that lost time!).

To avoid similar regrets, you'll want to first ensure that your goals and values are solid in your own mind so that they can take center stage in your decision-making processes throughout life. Luckily, Falconer has some killer advice for making this happen. Essentially, she says to pick three big goals—probably one personal, one professional and one relationship-centric, though you may have more than one professional goal and fewer relationship goals, or vice versa, at various points throughout your life—and make sure that most of what you commit to on a daily basis serves one of those three goals. If it doesn't—e.g. popping bottles at the club on the regular—it should get the axe.

Just as it's difficult to achieve too many big goals at one time, it's nearly impossible to be productive while multitasking. "There are so many built-in distractions now," says Falconer. "Not only the social outlets like Instagram, Facebook and Pinterest, but also just the devices themselves." She explains that even if you get an important email, that doesn't mean it's more important than what you're doing in the moment at which you receive the email, and yet checking it will destroy your focus and waste an average of around 23 minutes (this is the average amount of time spent trying to refocus on the original task).

Her advice here is simple—stop multitasking. Don't answer the ding. Instead, schedule email breaks, text breaks and even Instagram breaks so that you have time dedicated to these otherwise productivity-killing tasks. (Slack, IMHO, should be added to this list but, alas, in most workplaces its messages are meant to be responded to ASAP.)

When Falconer starts discussing the ways in which we as women abandon boundaries in our relationships at the expense of productivity, my entire being screams yes. "If somebody calls me in the middle of the day, I have that feeling that I should really see what she wants," she says.

Sometimes, she explains, there really are emergencies (of course!), but nine times out of ten whatever it is that your friend is texting, emailing or calling you about can wait. However, if you've taught the people in your life to expect an immediate response no matter the medium, it may take some time to retrain them. Ultimately, however, Falconer says that if they respect you, they should respect your time, too. "That's real friendship," she adds.

To ease any hurt feelings your newly-instated boundaries may cause, Falconer suggests making dates with your friends, family members, or others during which you are 100% present. "It’s better to see them one time a month and not be distracted so you can really catch up," she advises. (In other words—put your phone away!)

This one is a doozy, and it kinda blew my mind because I'd never thought about it before. Falconer says that we as women spend a lot of mental energy worrying about how others are perceiving our physical appearance, and that this is especially wasteful in business settings when we should instead focus on being a boss. "It's a real distinction between men and women, where men are just not thinking about this stuff at all and women can become almost obsessed about it," she says, using a chipped manicure—one of the things she tends to become fixated on—as an example. "The fact that it's even taking up 1% of my brain is insane—as if anyone is looking at my manicure!"

The important thing, says Falconer, is to become aware of the fact that you're doing this so that you can reign it in. "When you walk into a meeting, say to yourself, 'I'm not going to think about anything physical because when I do I'm reducing my power, the respect I have for myself, and the respect that everyone in the room should have for me,'" she says.

Of course, she adds, you want to look put-together in business settings, and if you know that your wrinkled skirt is really going to bother you, you need to find a way to ensure your skirt won't be wrinkled so as to avoid the distraction; however, obsessing over the minutia of your appearance instead of whatever work it is you're meant to be doing or discussing is totally counterproductive. "A chipped nail, a gray hair, these are immaterial when compared to your hard work," she says, adding that a focus on these things can often silence your hard-won voice. Be mindful—would a man think about his manicure in a business setting? No (generally speaking), and neither should you.