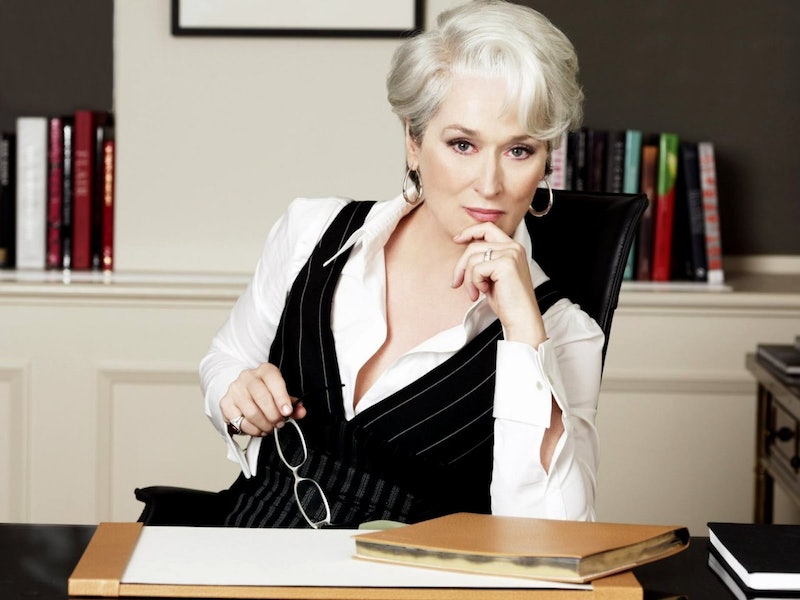 We are lucky here at TZR to work in an exceptionally non-toxic environment, unless you count the rare occasions on which someone (this editor) nukes salmon for lunch. However, it turns out that many Americans are not so lucky. A study making the rounds today, which was conducted by the Rand Corporation, Harvard Medical School and the University of California Los Angeles found that the work environments of many Americans are anything but healthy. “The AWCS findings indicate that the American workplace is very physically and emotionally taxing, both for workers themselves and their families. Most Americans (two-thirds) frequently work at high speeds or under tight deadlines, and one in four perceives that they have too little time to do their job. More than one-half of Americans report exposure to unpleasant and potentially hazardous working conditions, and nearly one in five American workers are exposed to a hostile or threatening social environment at work.”

Yikes. We think 90% of these issues could be solved by allowing employees to work remotely, but maybe that’s just us and our crazy newfangled ideas about what it means to live in the digital age. Regardless, the study did find a few bright lights among these disheartening findings, and surprising ones at that. Apparently, 4 out of 5 Americans surveyed reported that their jobs fit at least one definition of “meaningful” all or at least part of the time, and 56% said they have good friends at work and a supportive boss (58%).

Feeling like you might belong more so to the group which has negative things to say about their job than the one which reports positive experiences? Here, nine signs its time to quit.