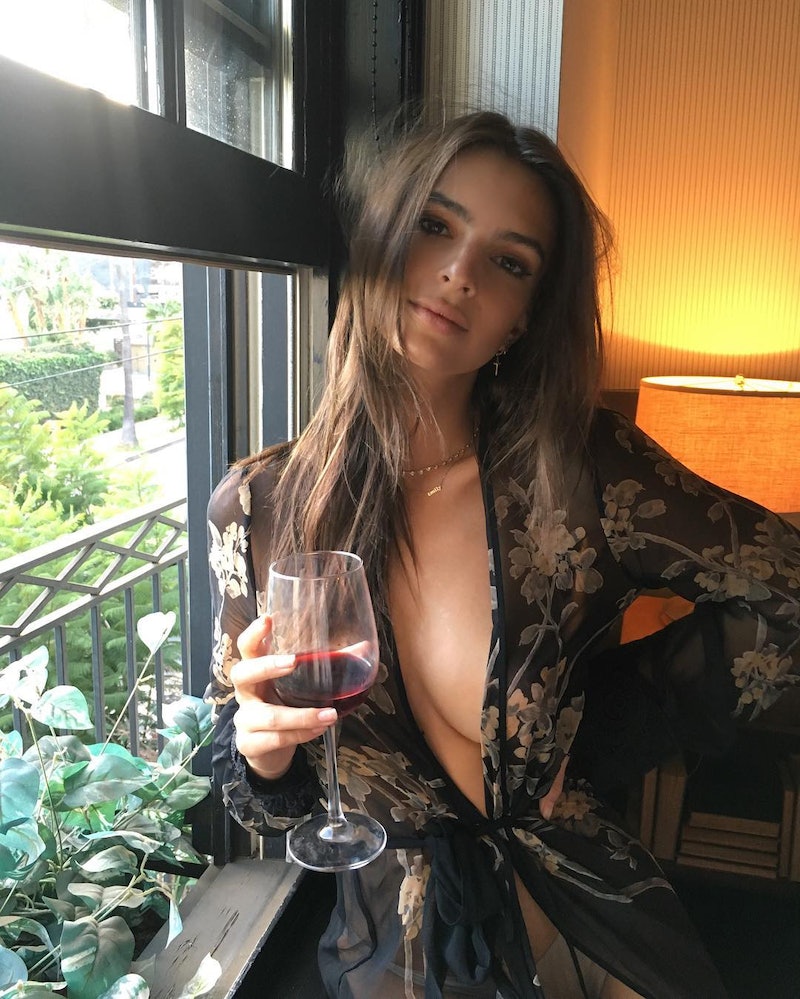 We responded to this study with “duh,” but apparently for some people, this is considered news. According to Neuroenology: How the Brain Creates the Taste of Wine author and neuroscientist Gordon Shepherd, drinking wine stimulates our brains “more than any other human behavior,” including engaging in activities like math and science. If this is true—actually true, and not just something we’re more than willing to believe in order to justify our naughtiest habit—it does sort of mean we’ve been doing things wrong all these years. If we really want to unwind, based on this information, we should probably do so with an algebra textbook rather than a glass of Pinot Noir, no? If you really think about it, the former would be quicker to put you to sleep than the latter, but only up until, say, glass #3 (depending on your tolerance). We’re going to experiment tonight and get back to you, but only with the wine portion of the program—feel free to take on the math side of the equation yourself and report back!