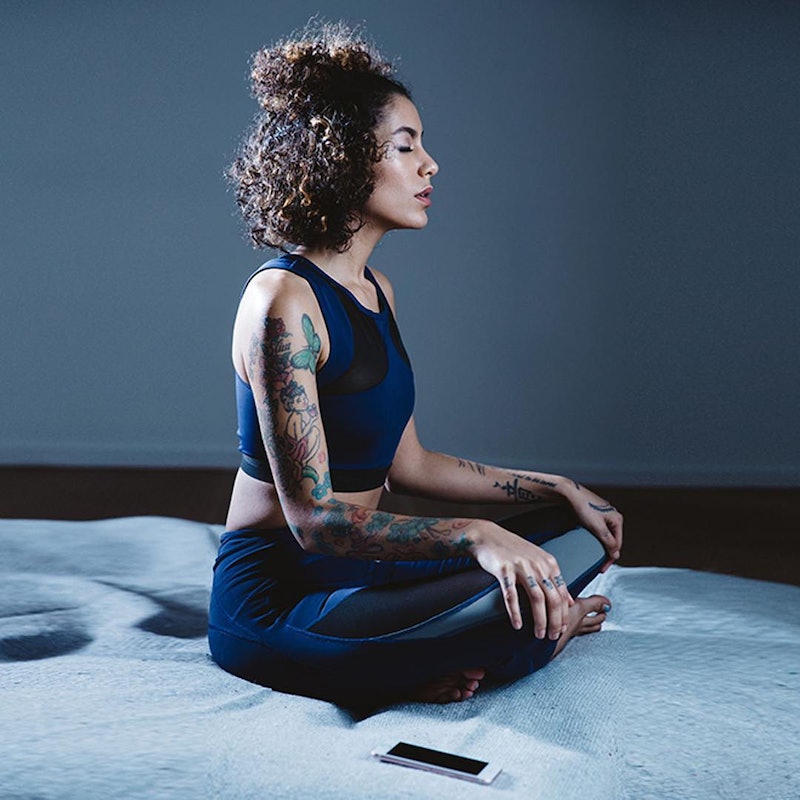 We don’t know about you, but we’re not always super stoked to have our yoga instructor manually correct our form after touching several sweaty strangers before us. If you’re also into more sanitary means of ensuring good postures during your workout, you may be in luck. Apparently, there will soon exist $300 yoga pants that vibrate as a means to correct your form. The Nadi X pants, as they will be called, are the brainchild of the same people who made vibrating underwear for long-distance couples. We’re gonna skip the obvious joke about vibrating yoga pants and why we would want them even if we didn’t practice yoga and instead go straight to the logistics. The pants will include five sewn-in sensors that allegedly detect the positioning of your ankles, knees and hips. You connect the sensors to a smartphone app via Bluetooth to be “adjusted” by vibrations delivered to ensure good form. We still don’t totally get how this will work, but you can learn more via the company’s illustrations here. We’re so into this whole idea that we would pre-order now, but we’re hoping to have a boyfriend by August, when the product actually ships. If you don’t get what our relationship status has to do with our desire to own vibrating pants, we suggest you buy them ASAP.